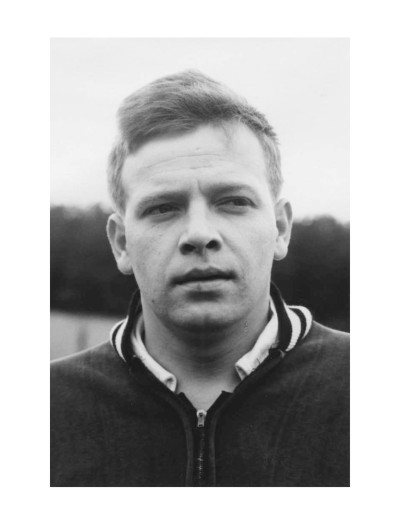 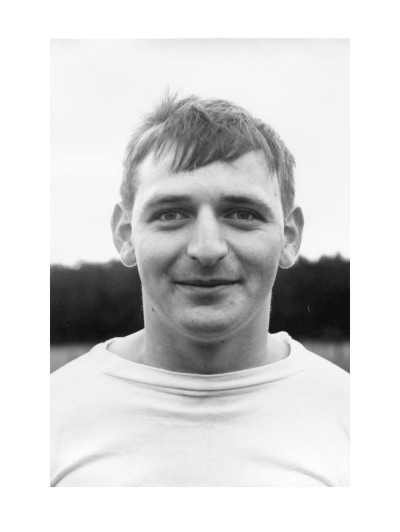 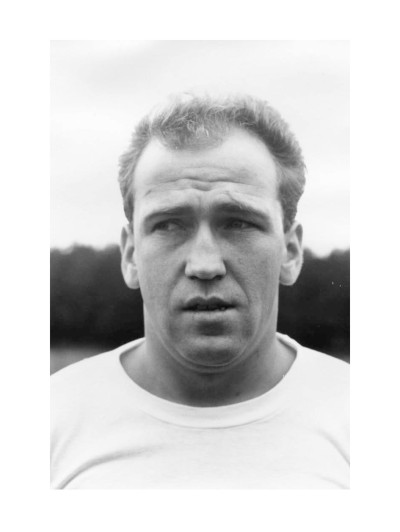 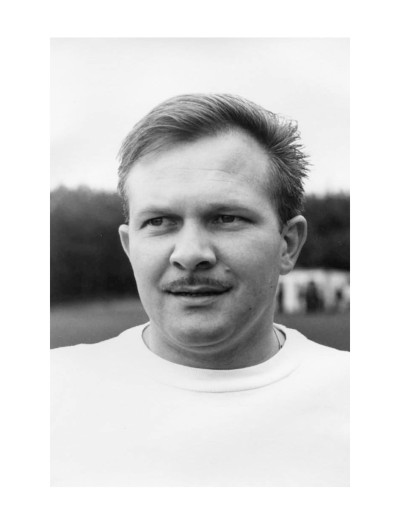 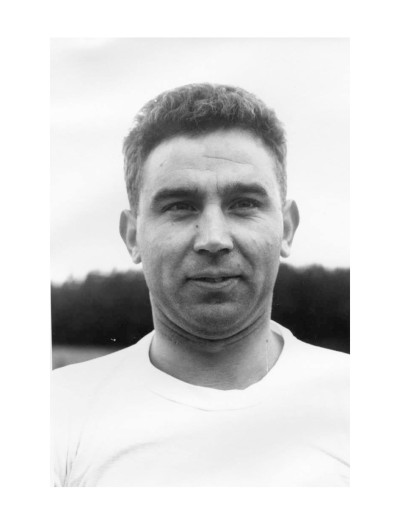 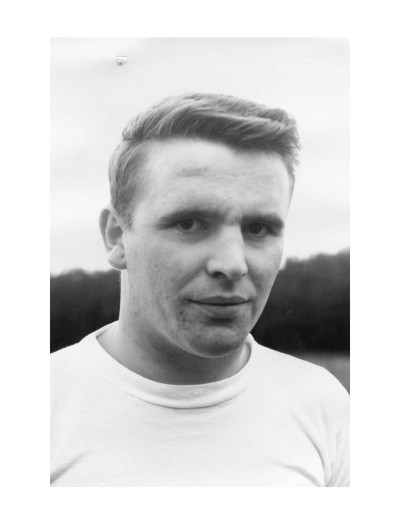 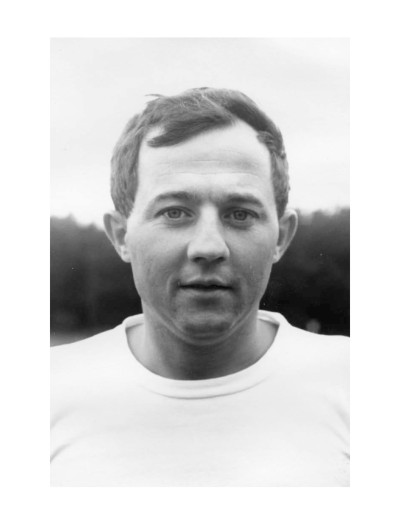 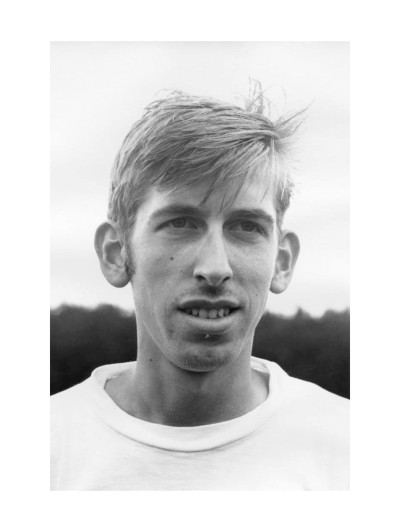 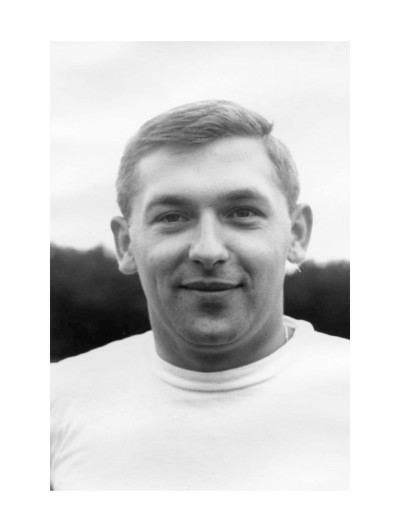 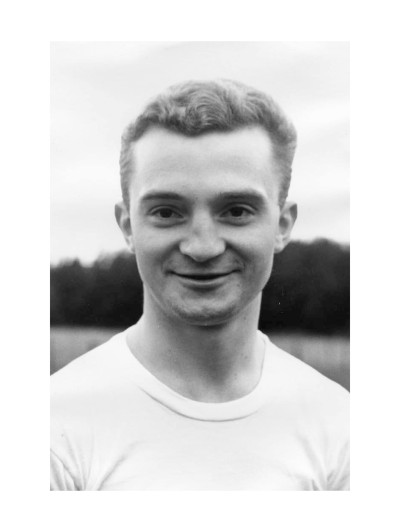 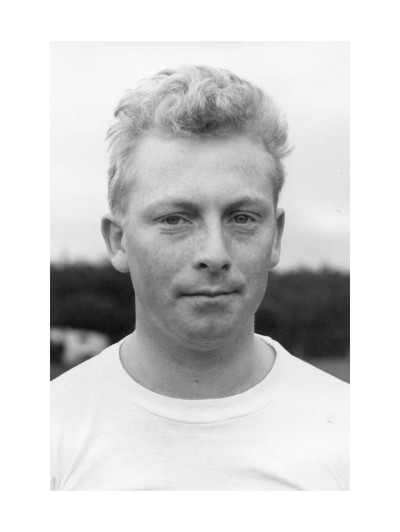 The football team was founded under the name of Casino Boys in 1965 on and around the Casino cafe with players from the neighborhood of the hamlet of Oeleinde in AS. Initially, the Miners Union was active around the Waterschei coal mine. Most miners' teams played under the name of the cafe where many miners used to come like Blue Bell, Moordend Schot and Zanzibar. 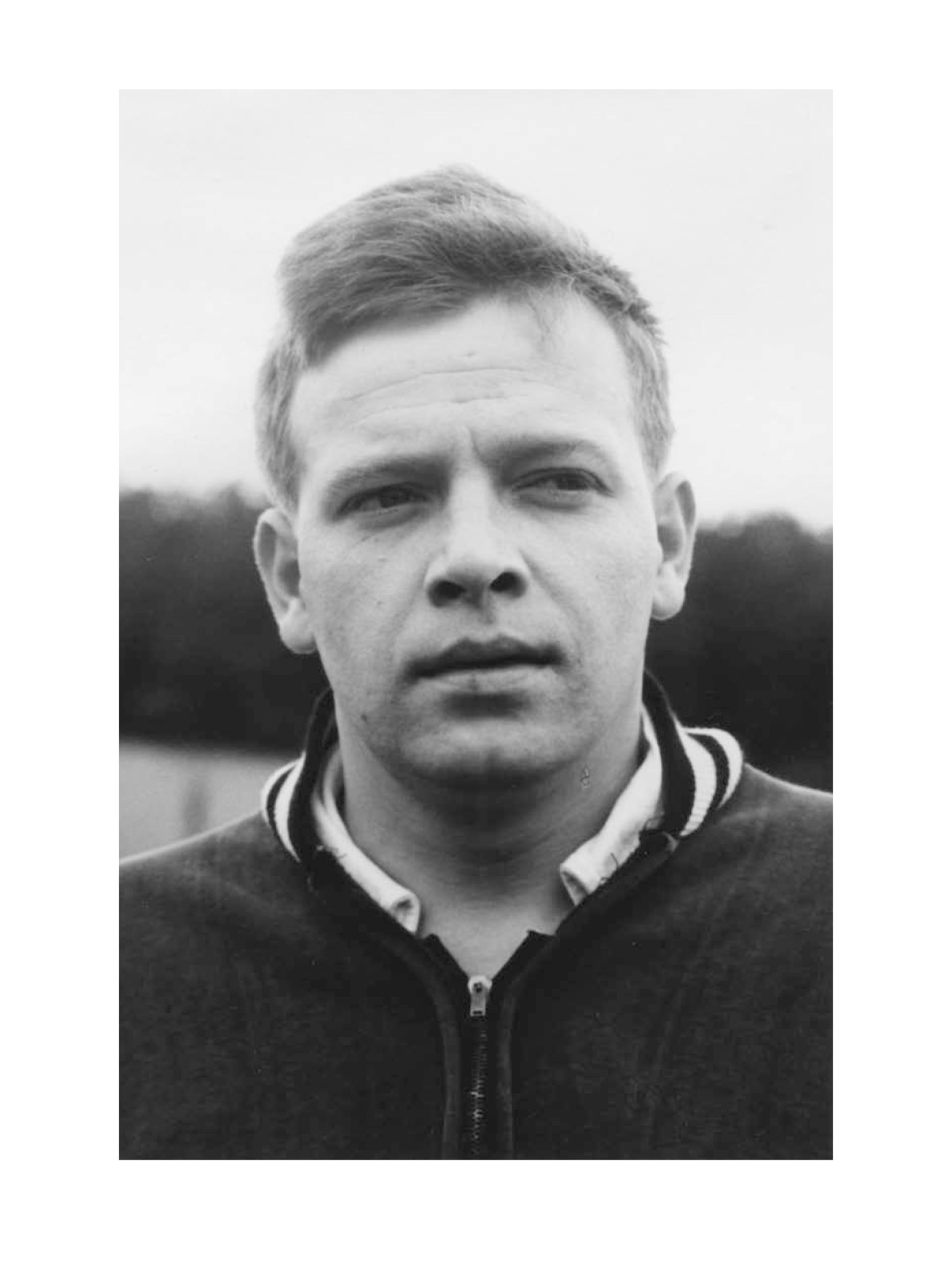 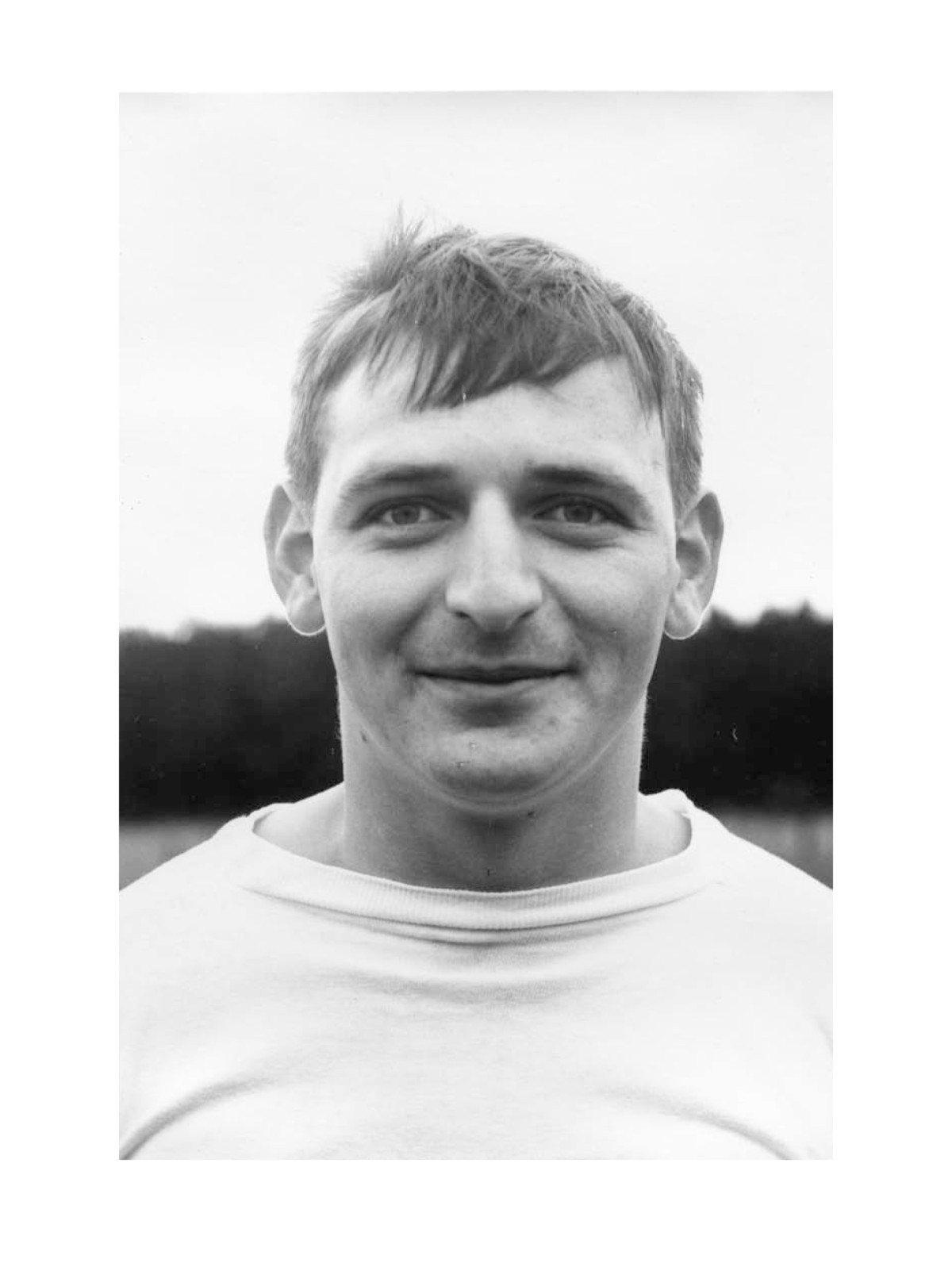 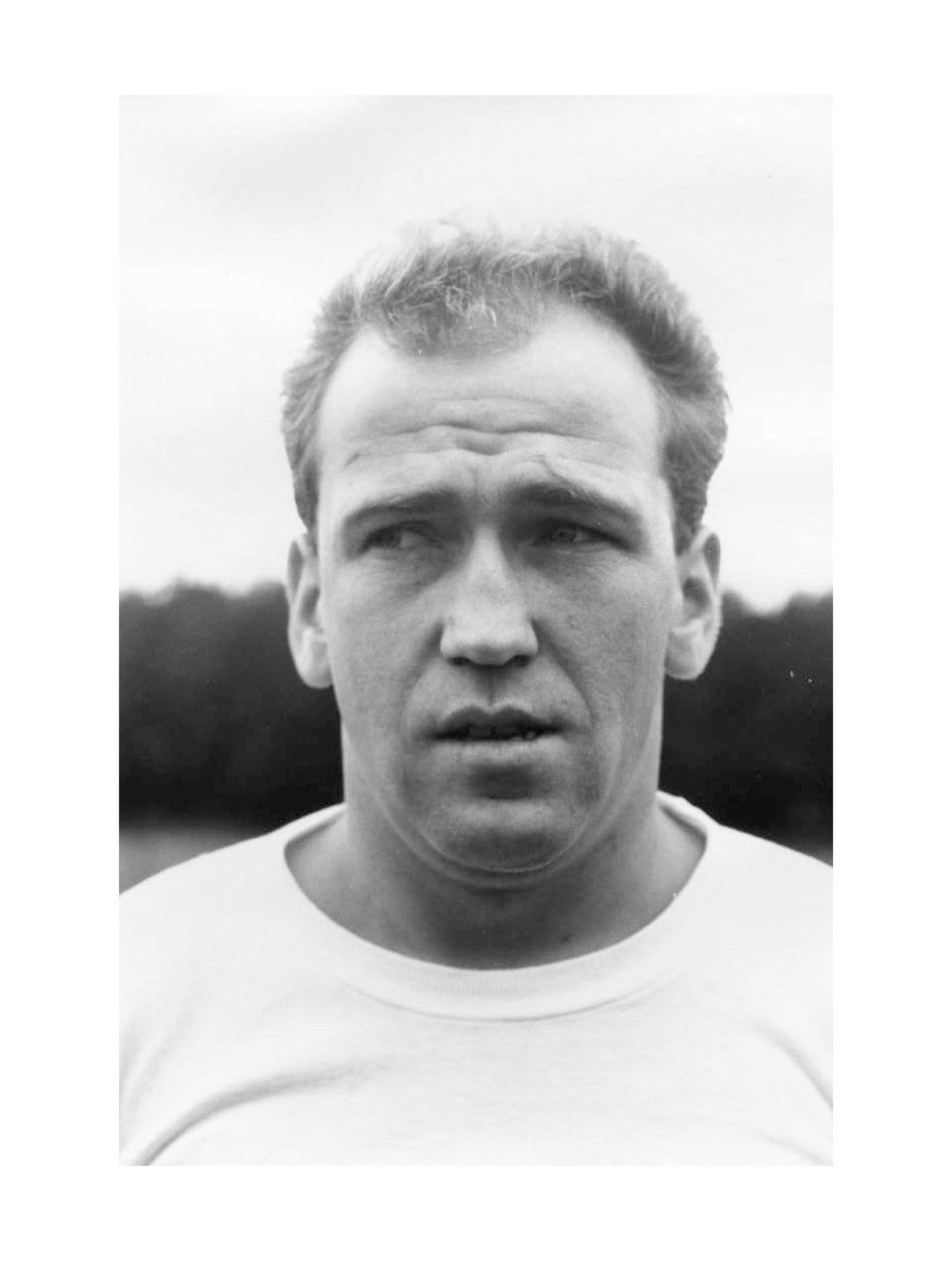 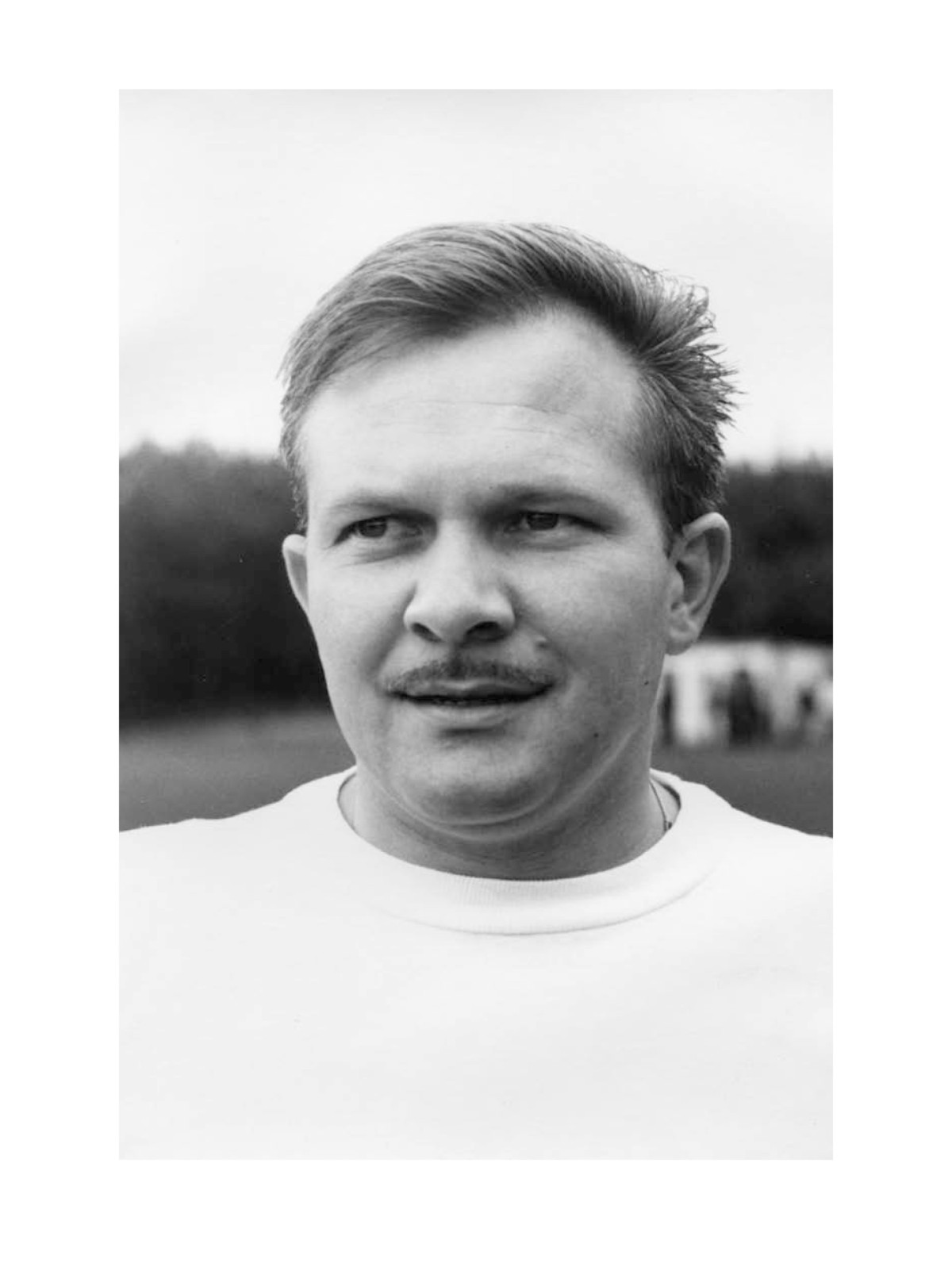 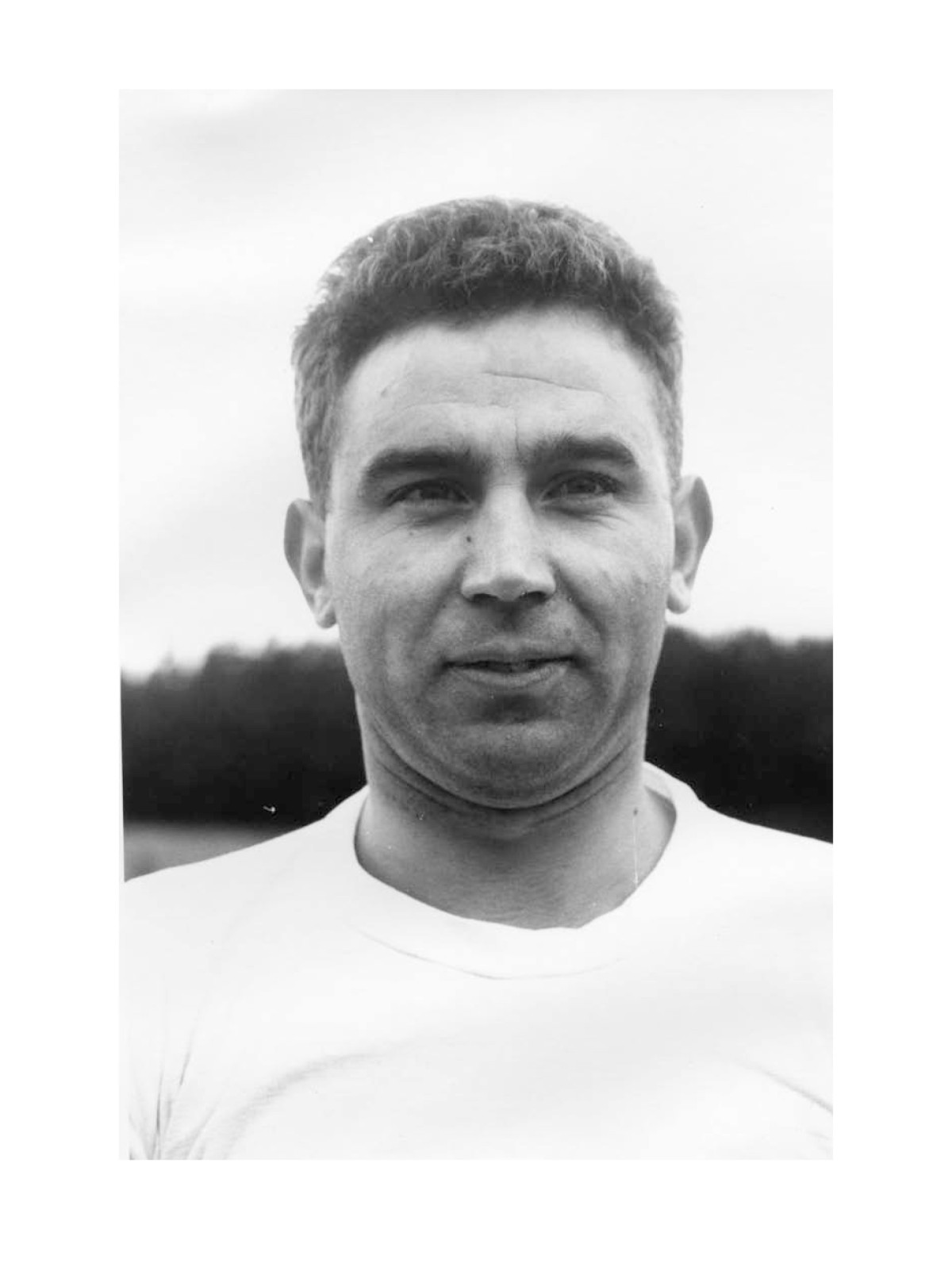 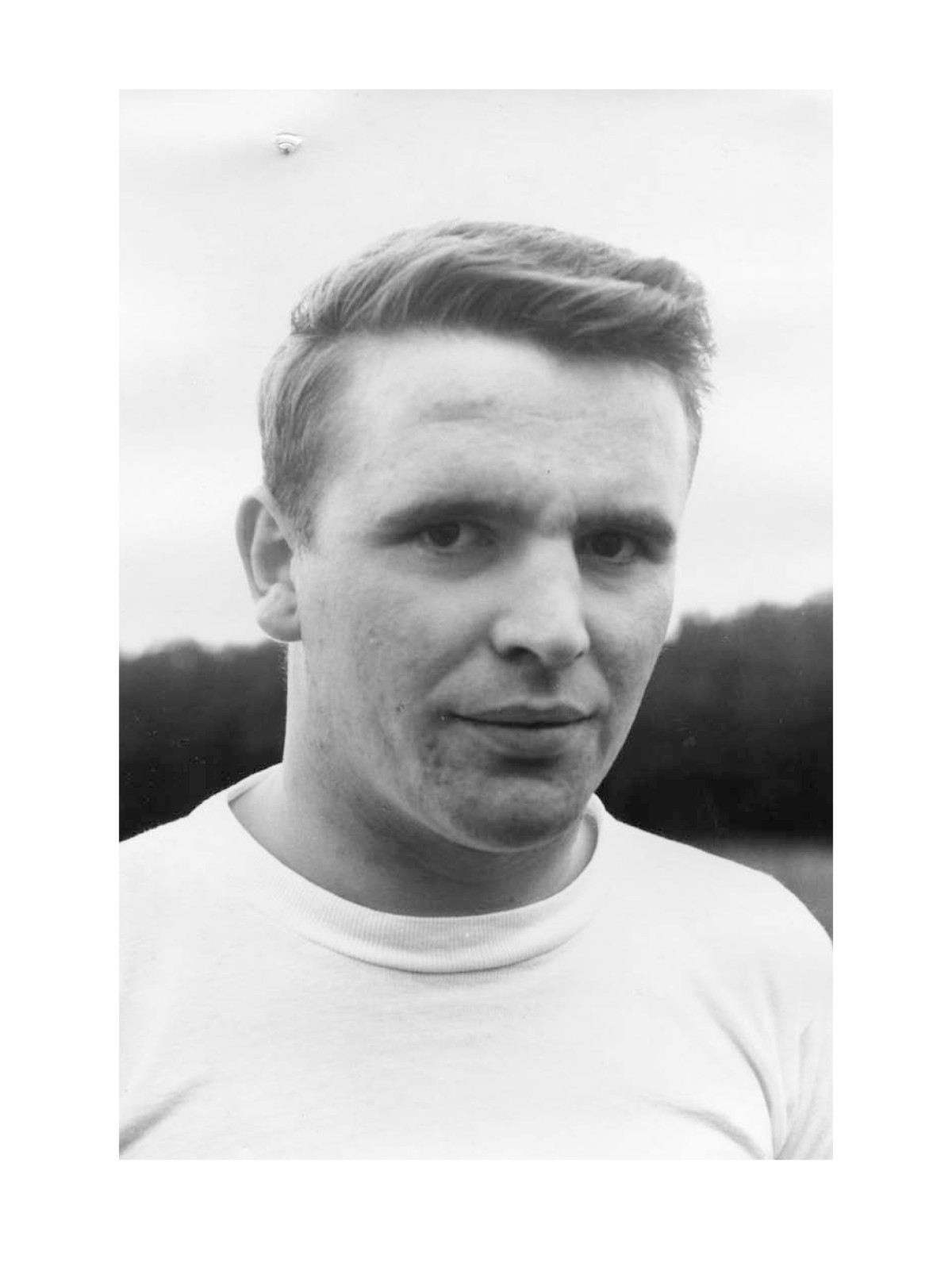 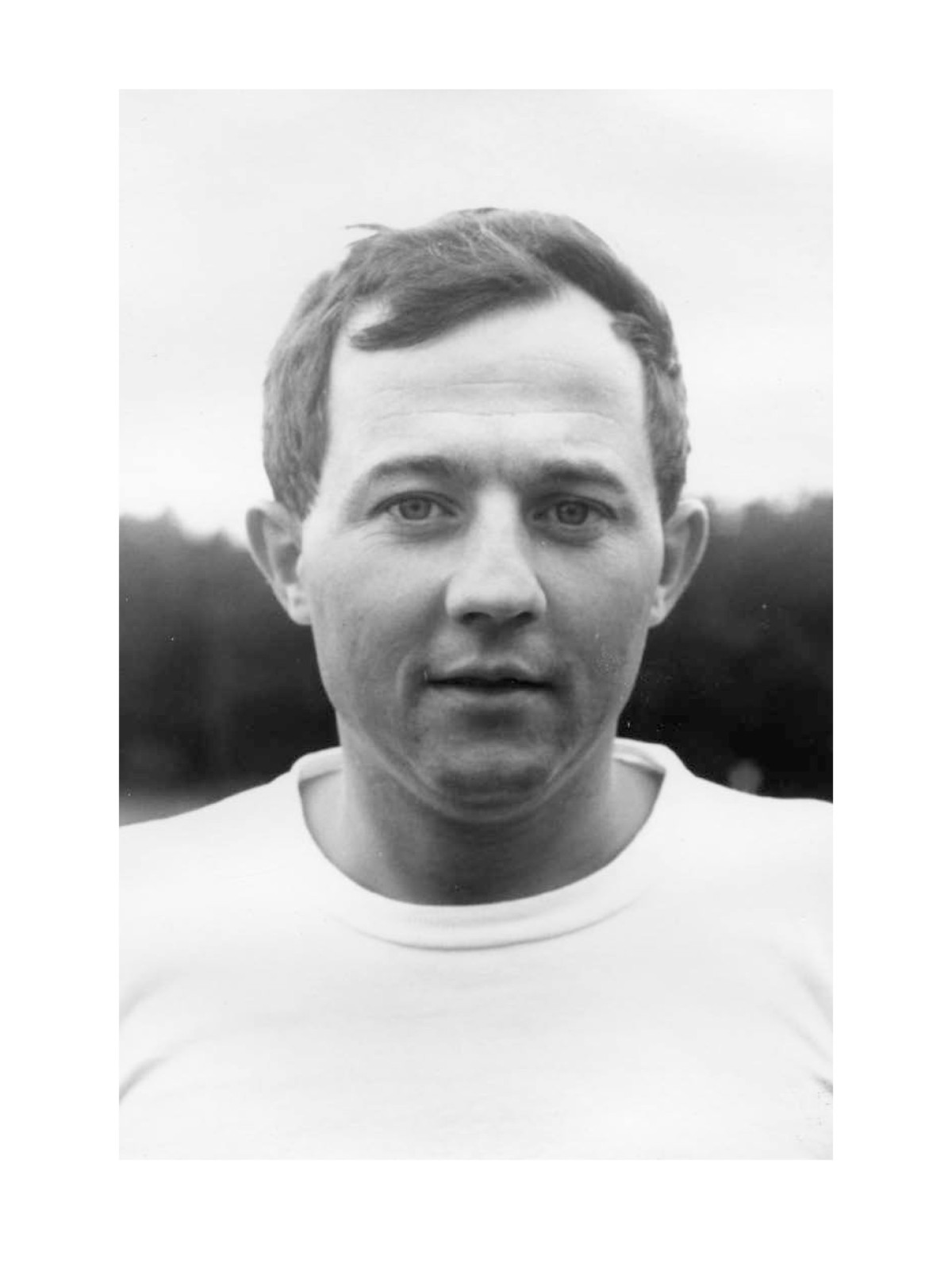 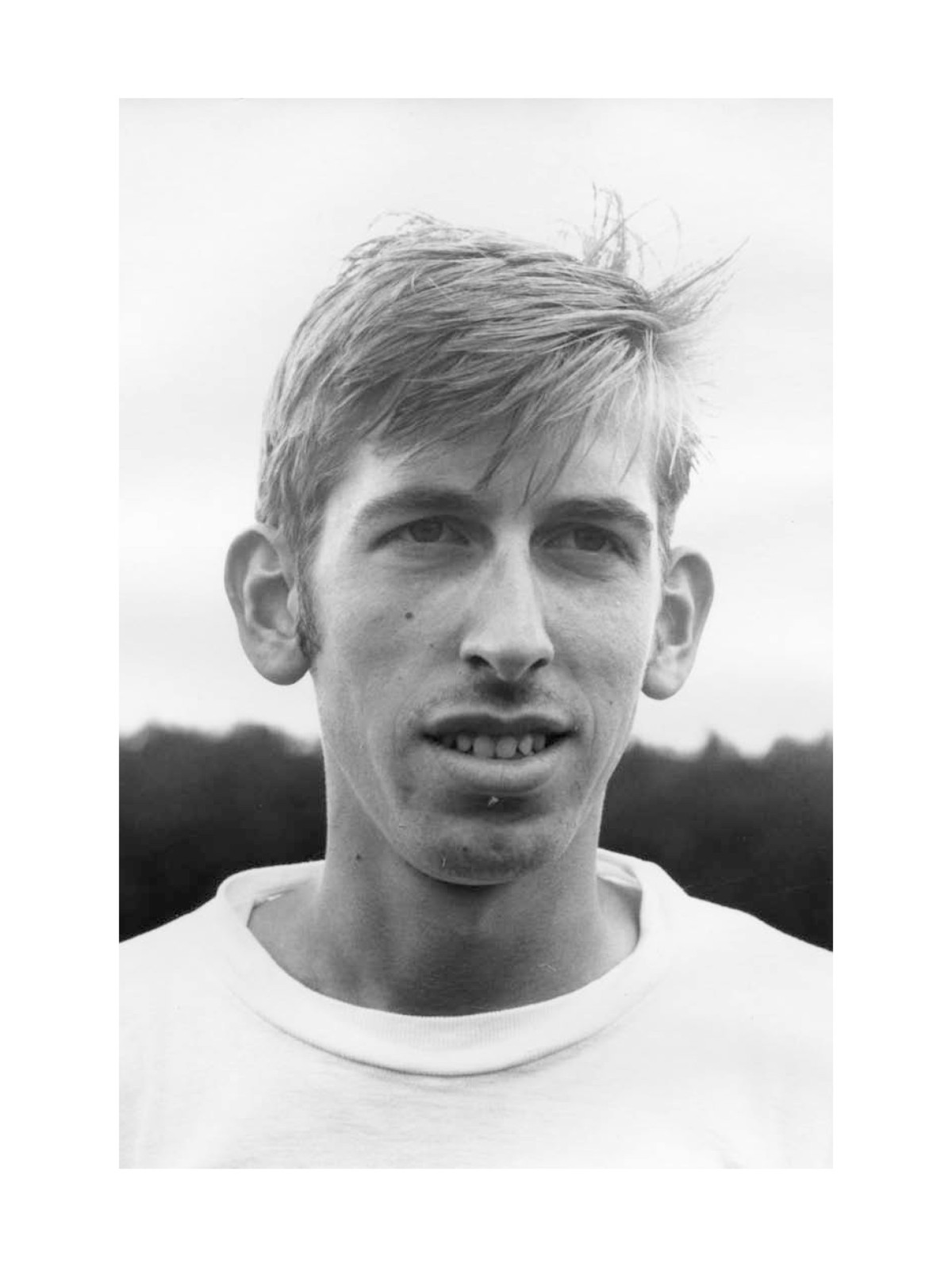 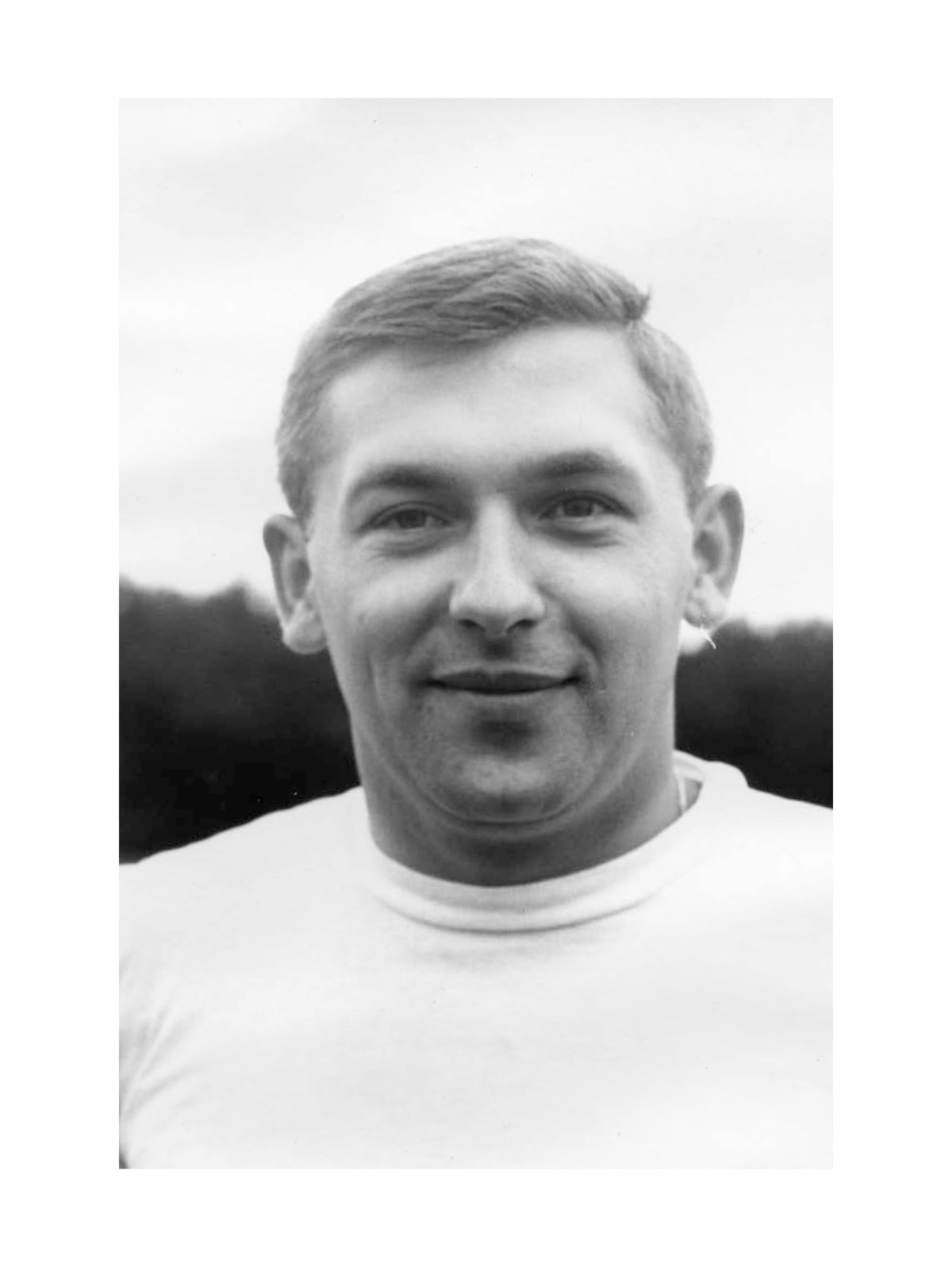 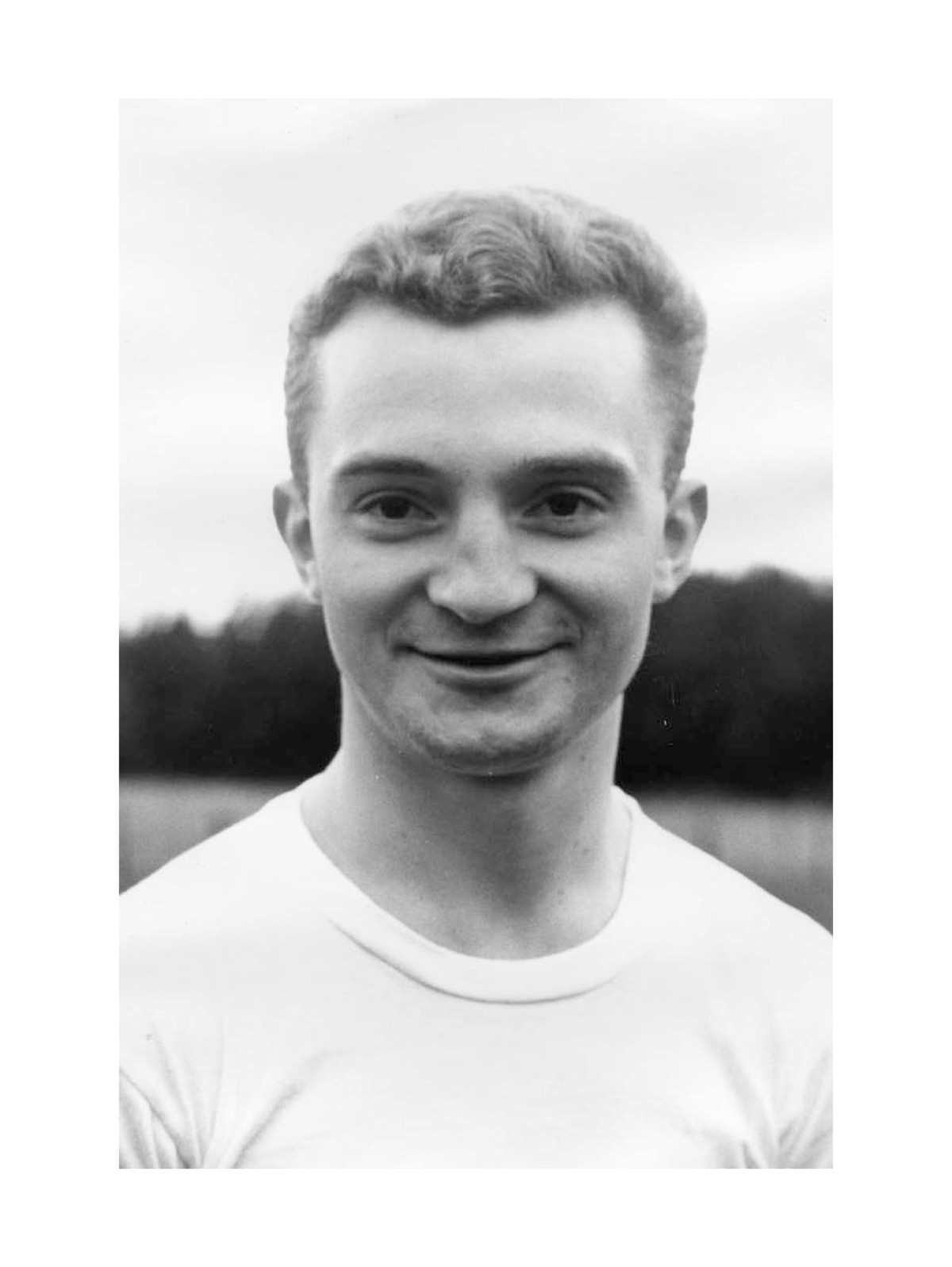 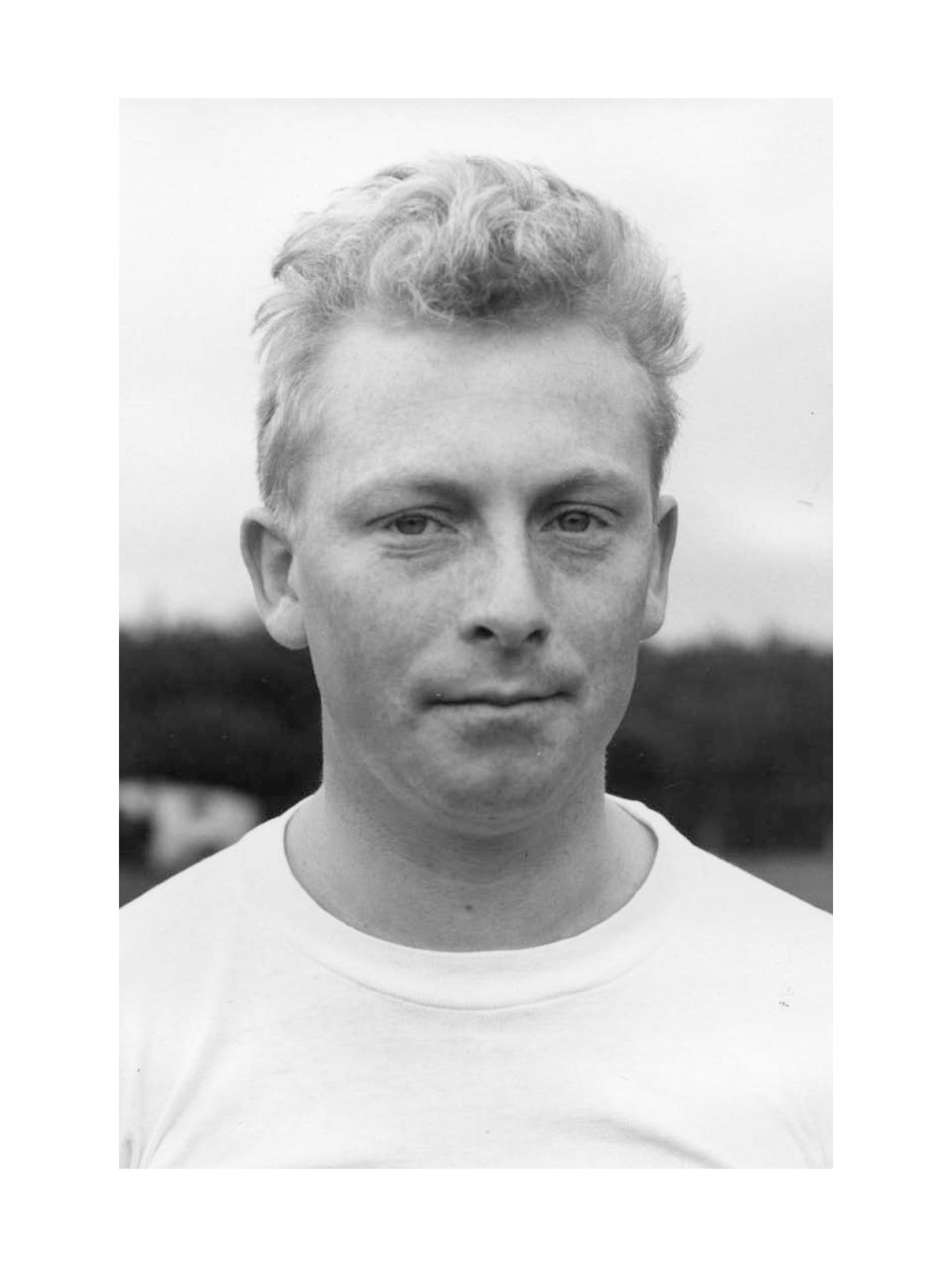