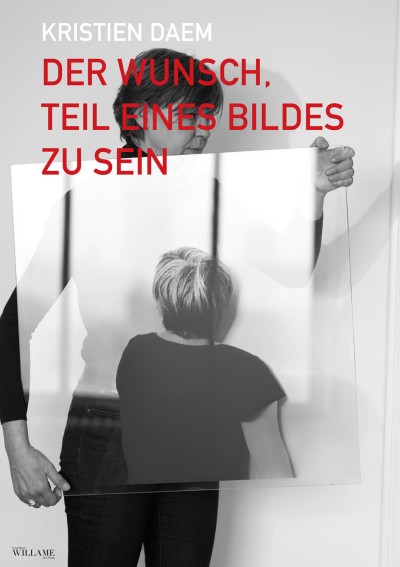 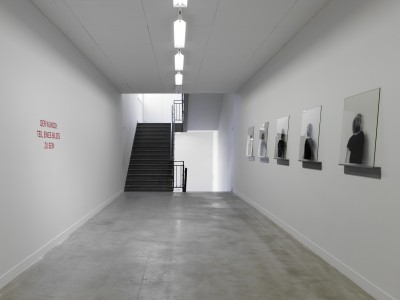 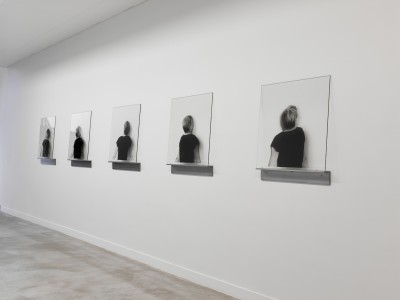 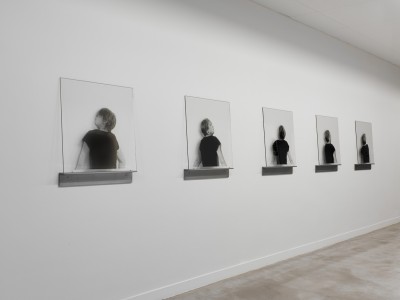 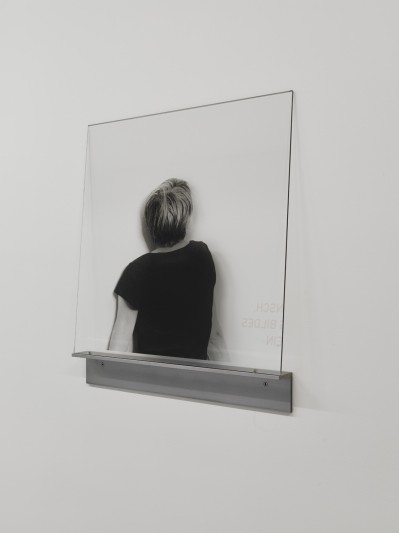 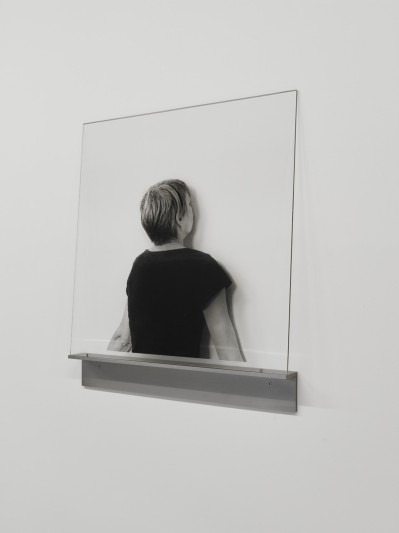 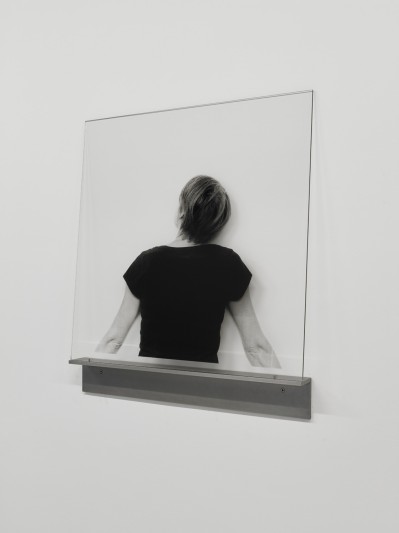 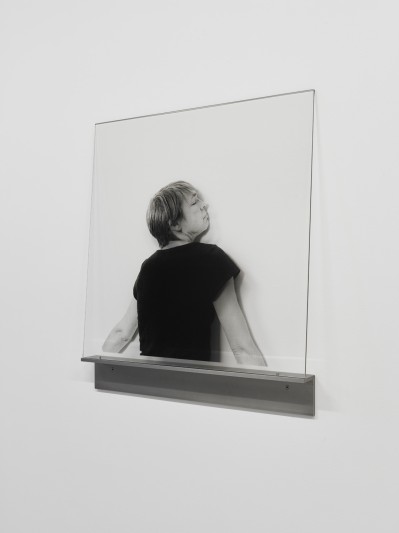 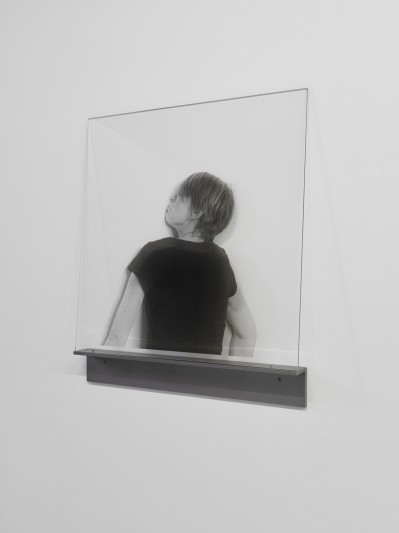 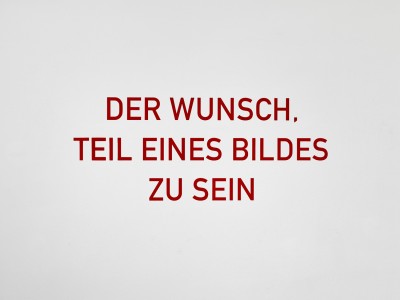 Form an Image of yourself (suppose you had just stepped forward) on the opposite side of the wall pressing back against the wall ver hard. © Bruce Nauman 1974

The substantive nature of this conceptual performance is very similar to my findings of the medium of photography, which makes the execution of these instructions obvious. In Act 3 I am the performer of these instructions as well the spectator - the photographer - of the performance. I emphasize the unreality of being the subject of a work of art through the lack of materiality and opt to screen-print the images on glass plates.

The works were realized during a residency at the Frans Masereel Centrum , a centre for contemporary art combining an artist-oriented exhibition and production schedule with an international residency program for artists and curators, often with a specific focus on printed matter-at-large.

The works were realized with the support of Willame Foundation 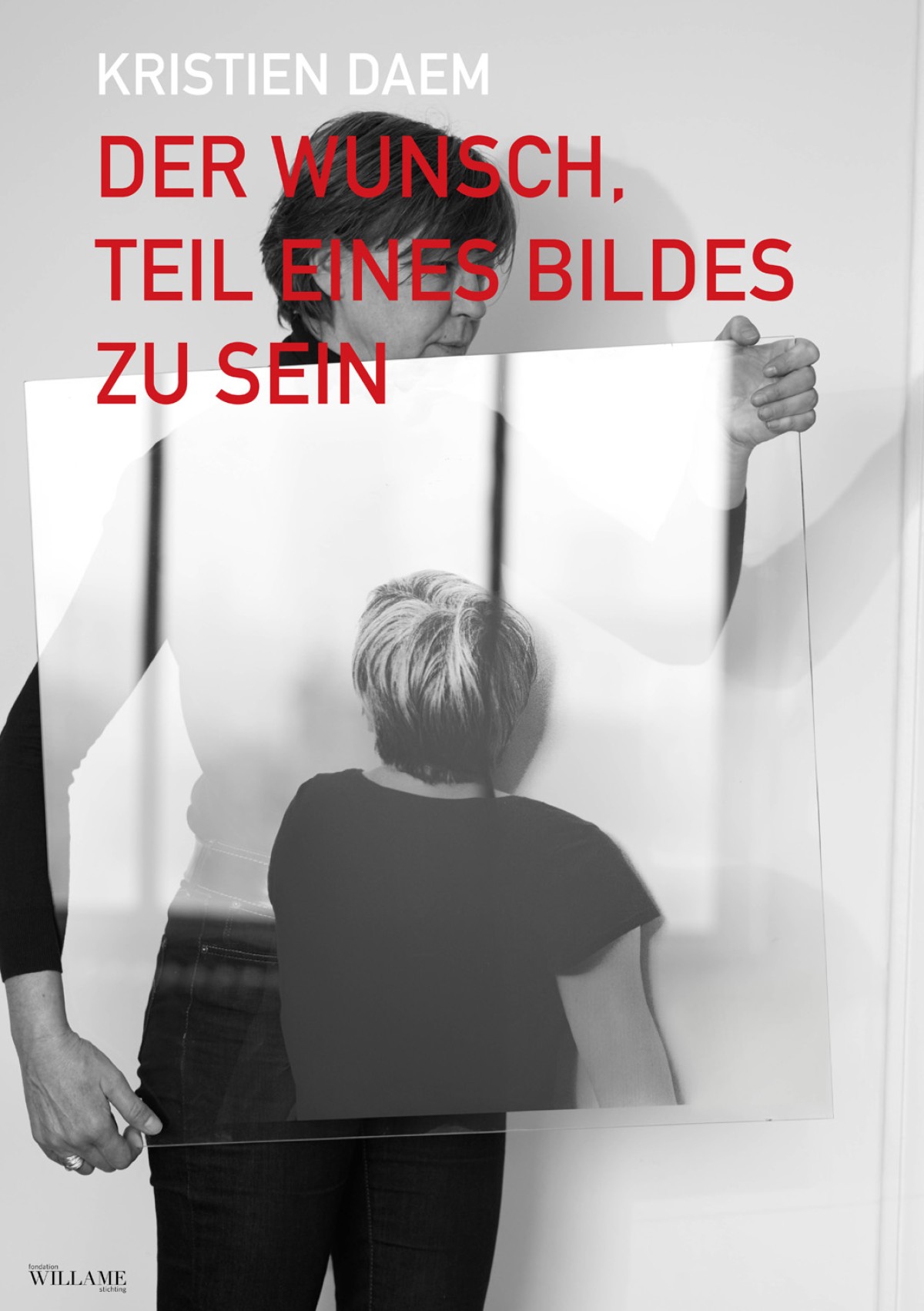 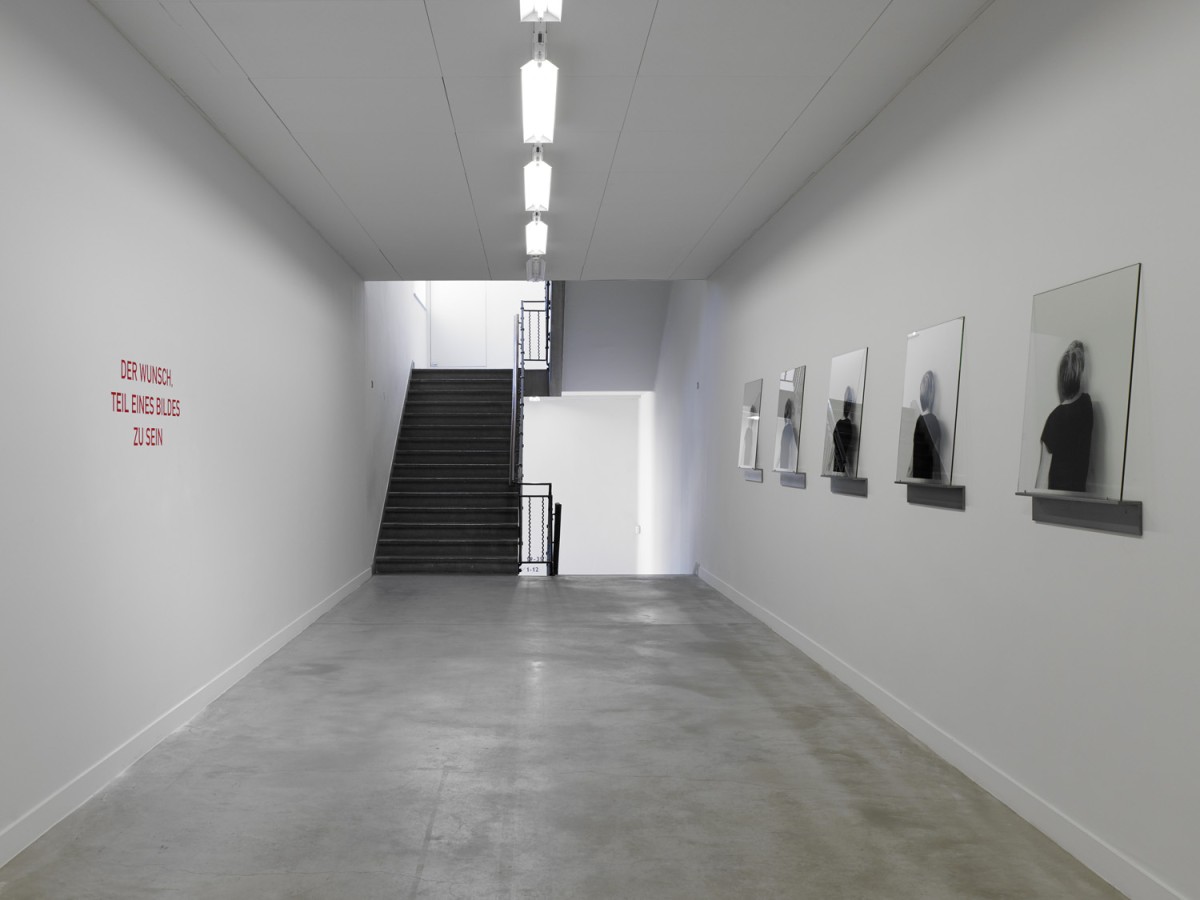 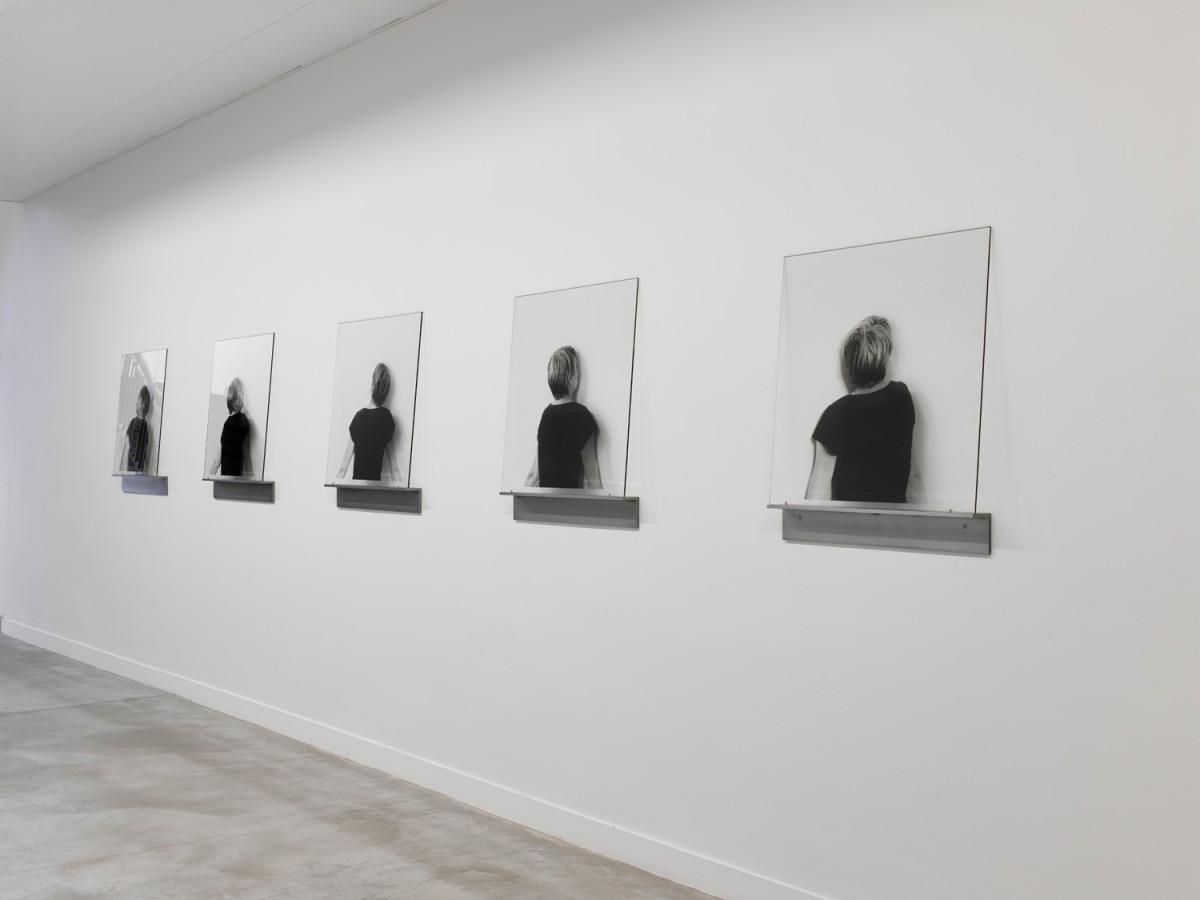 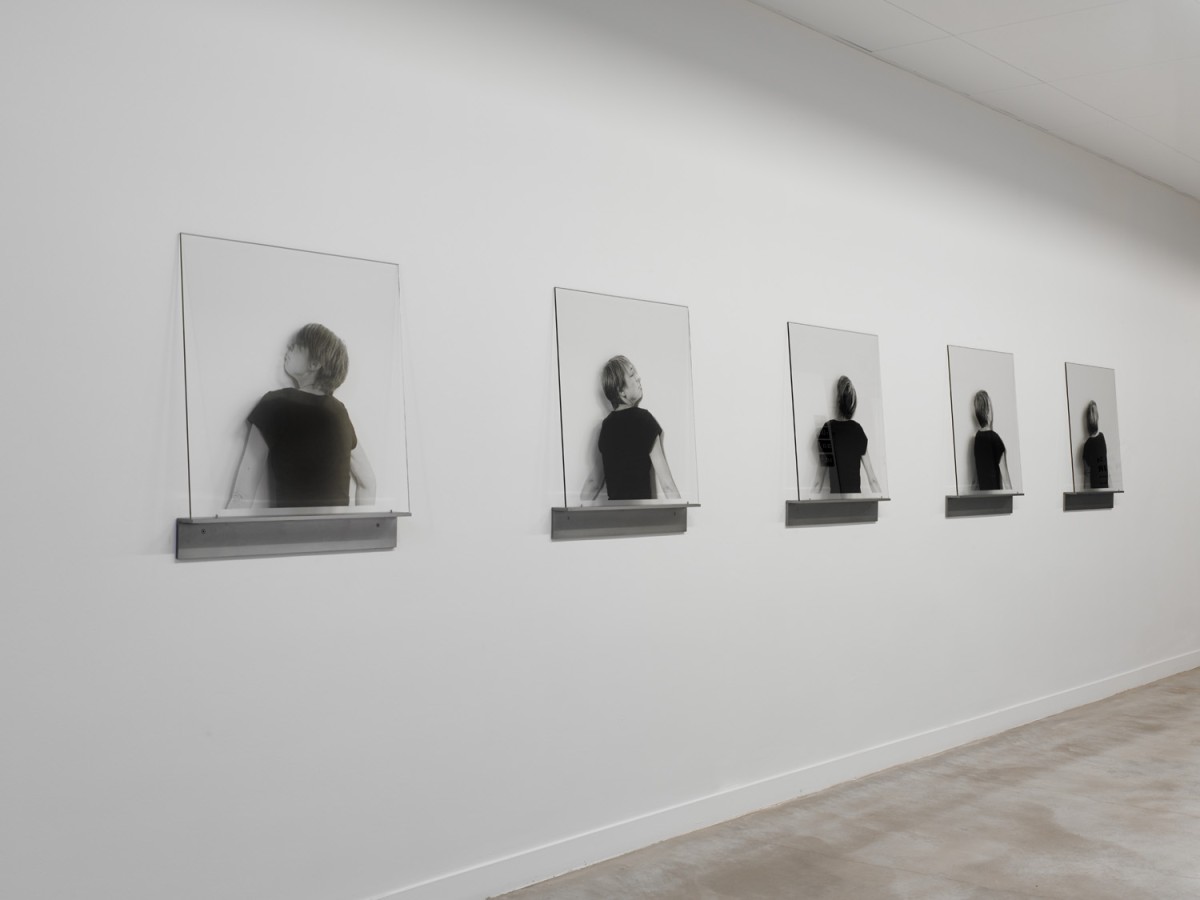 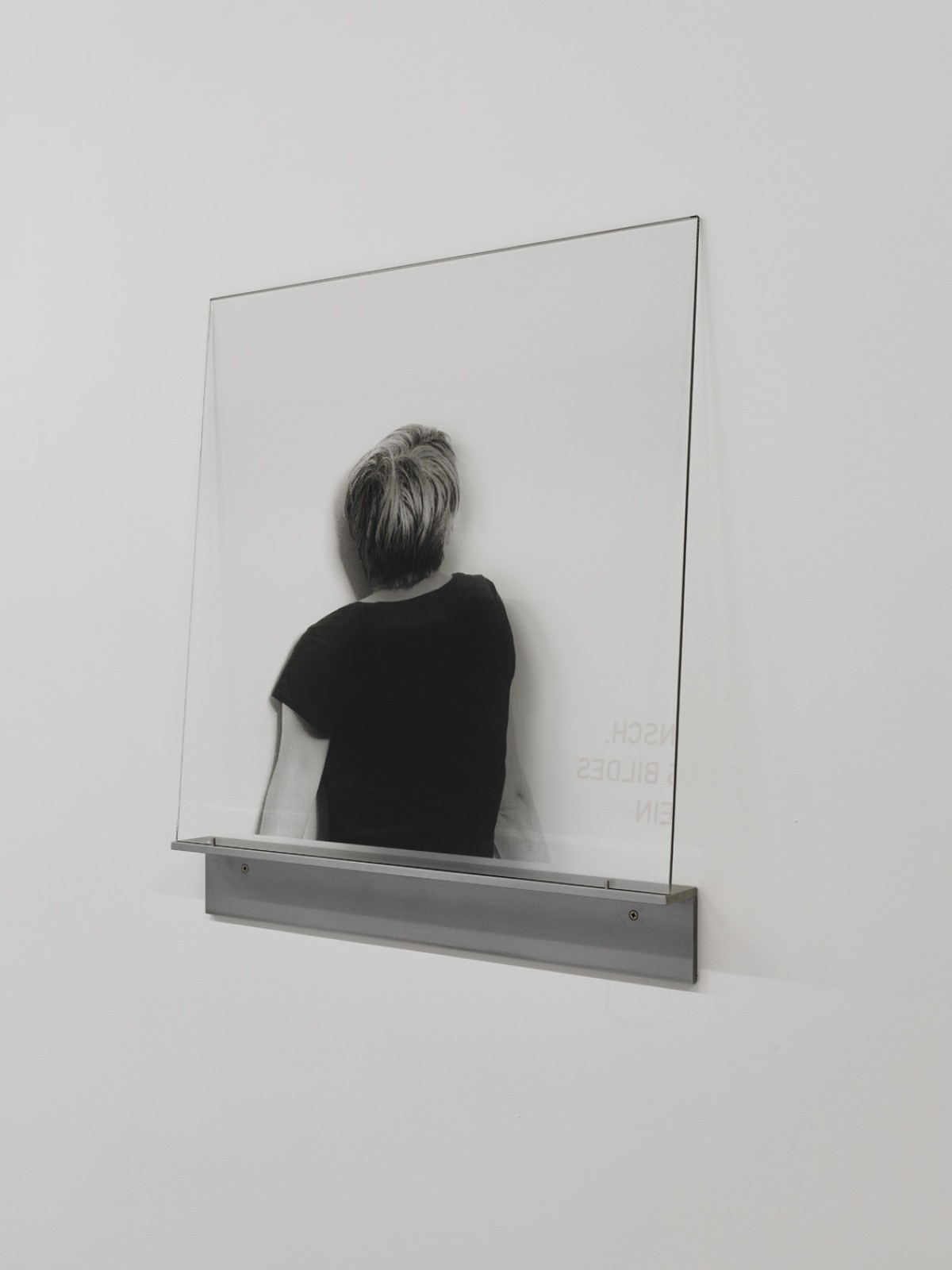 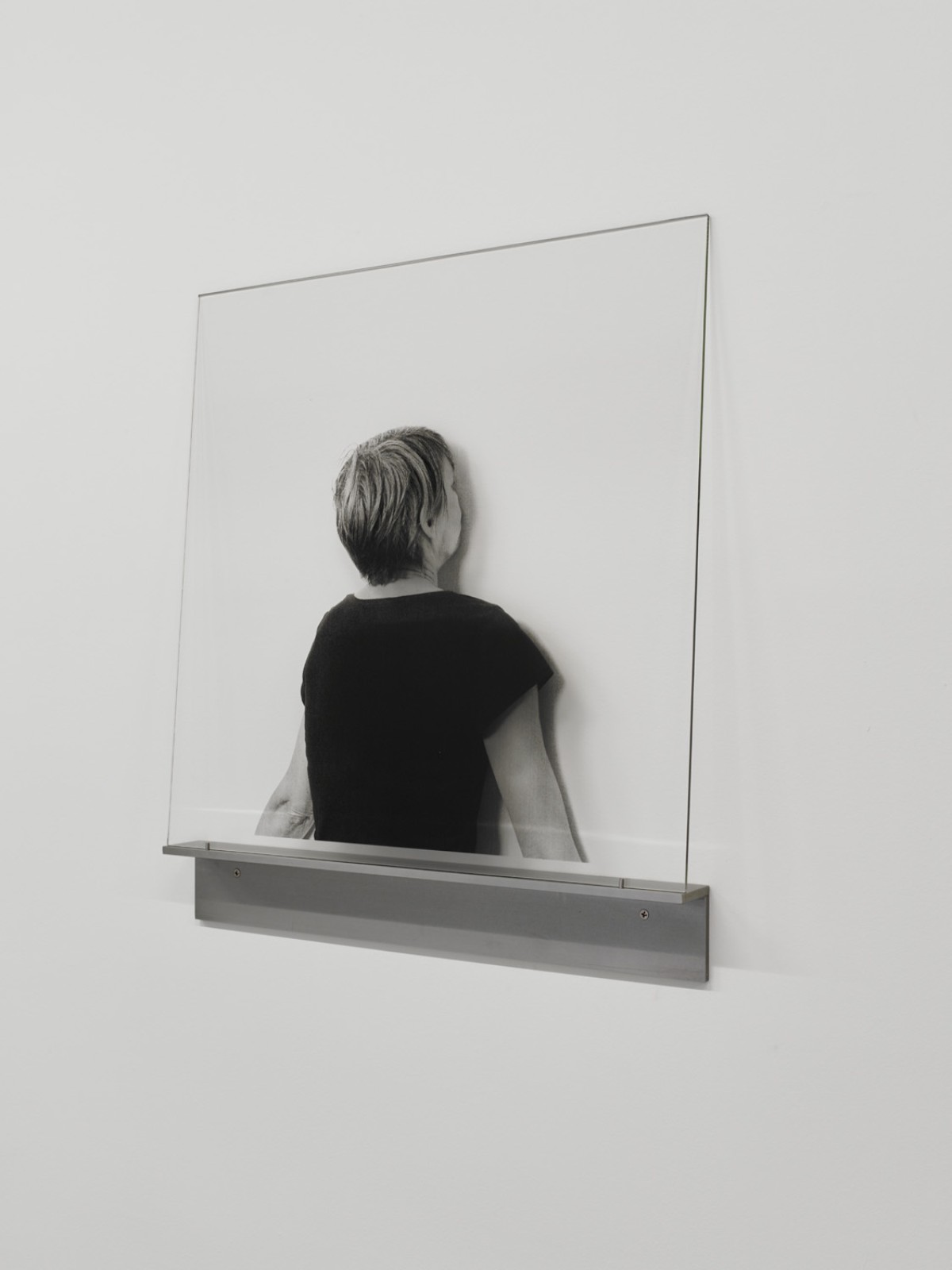 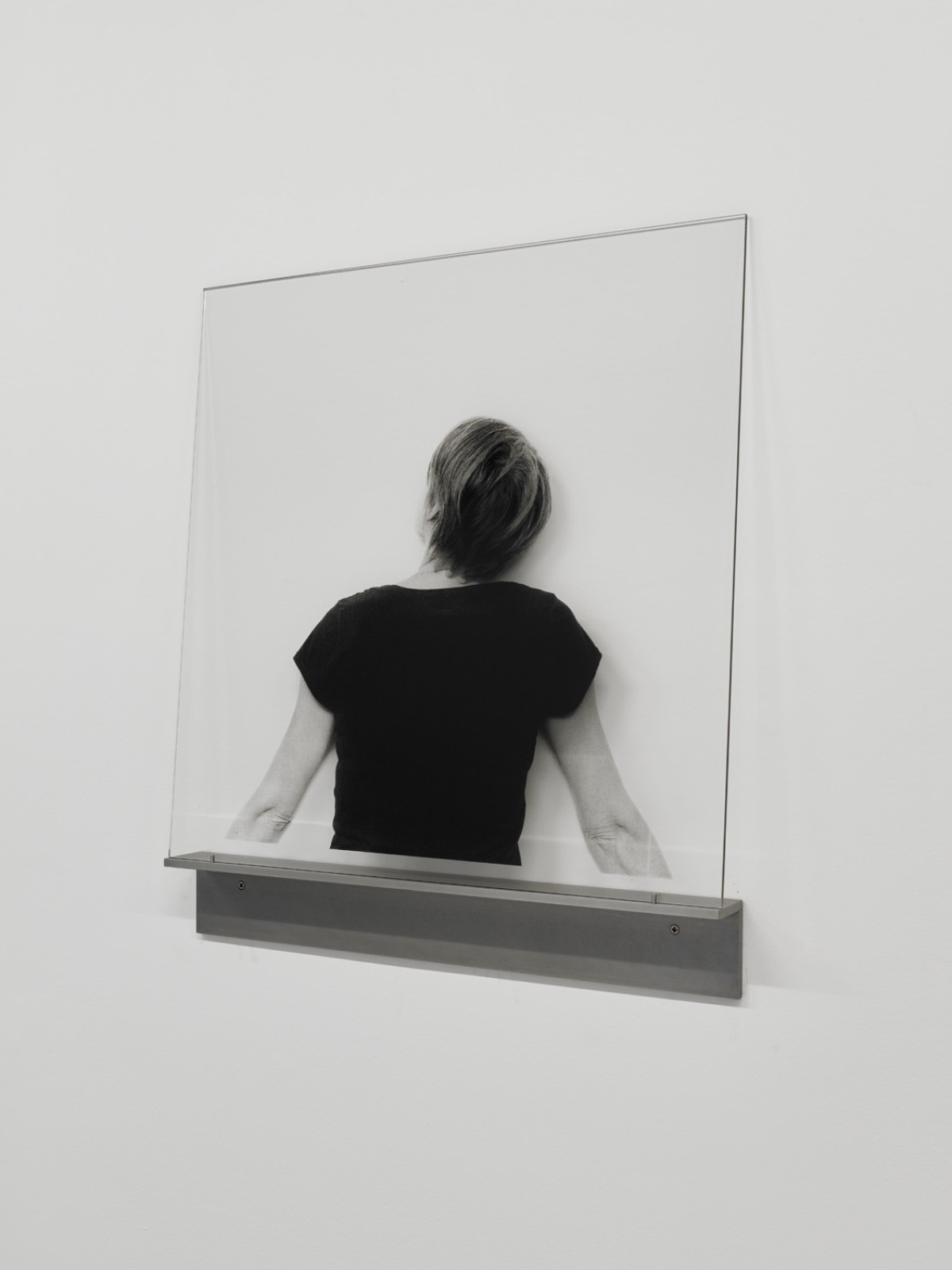 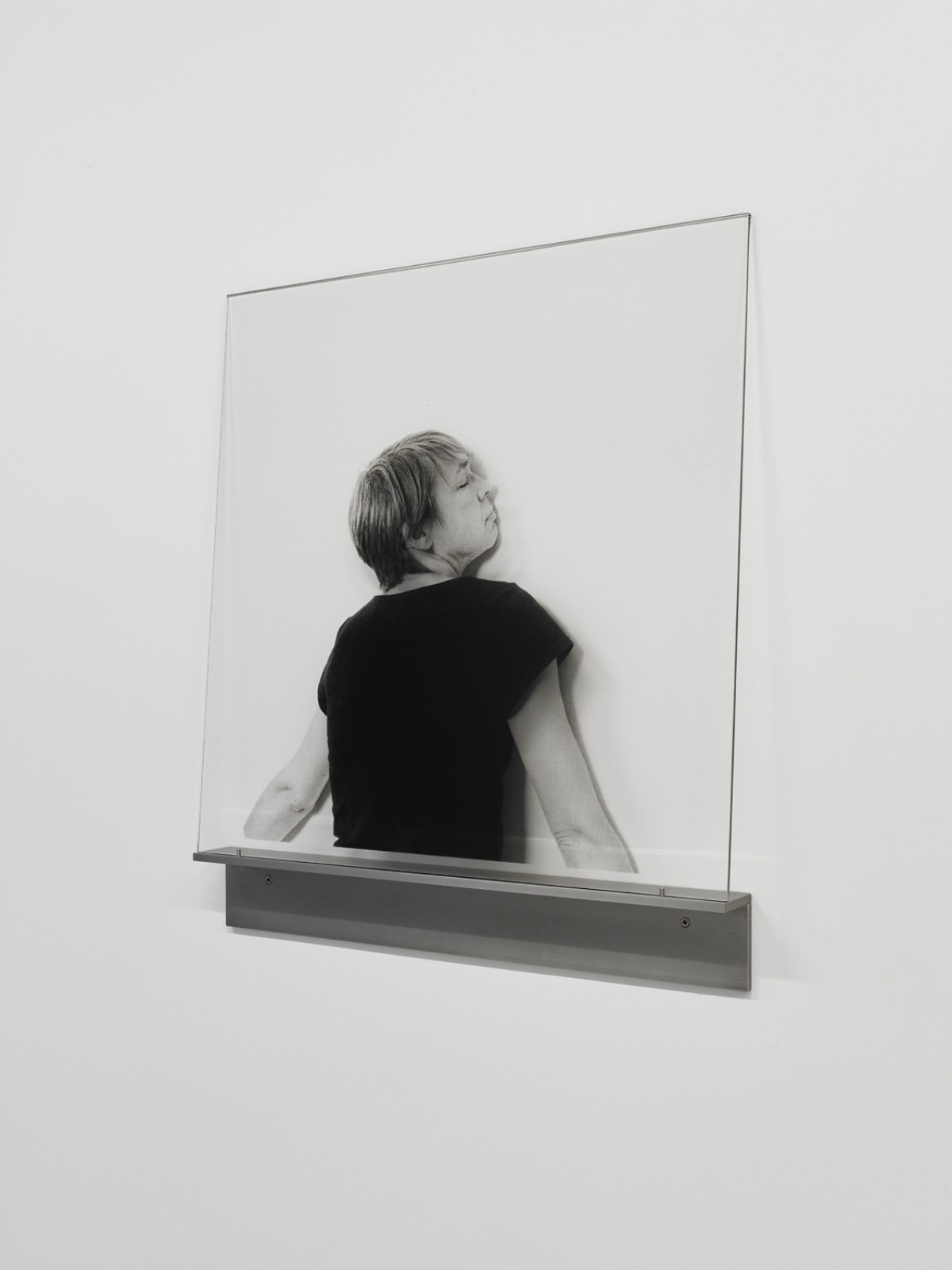 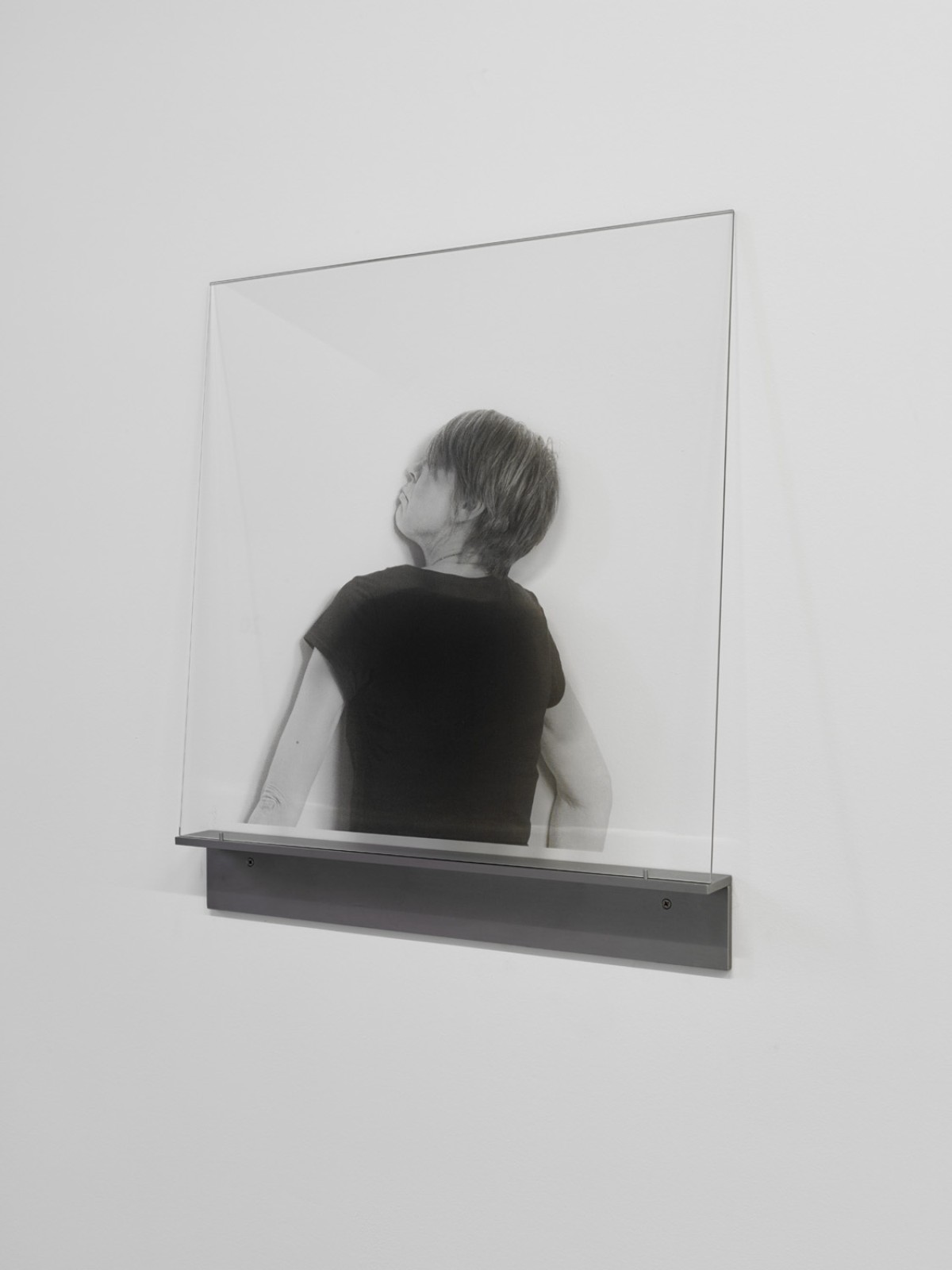 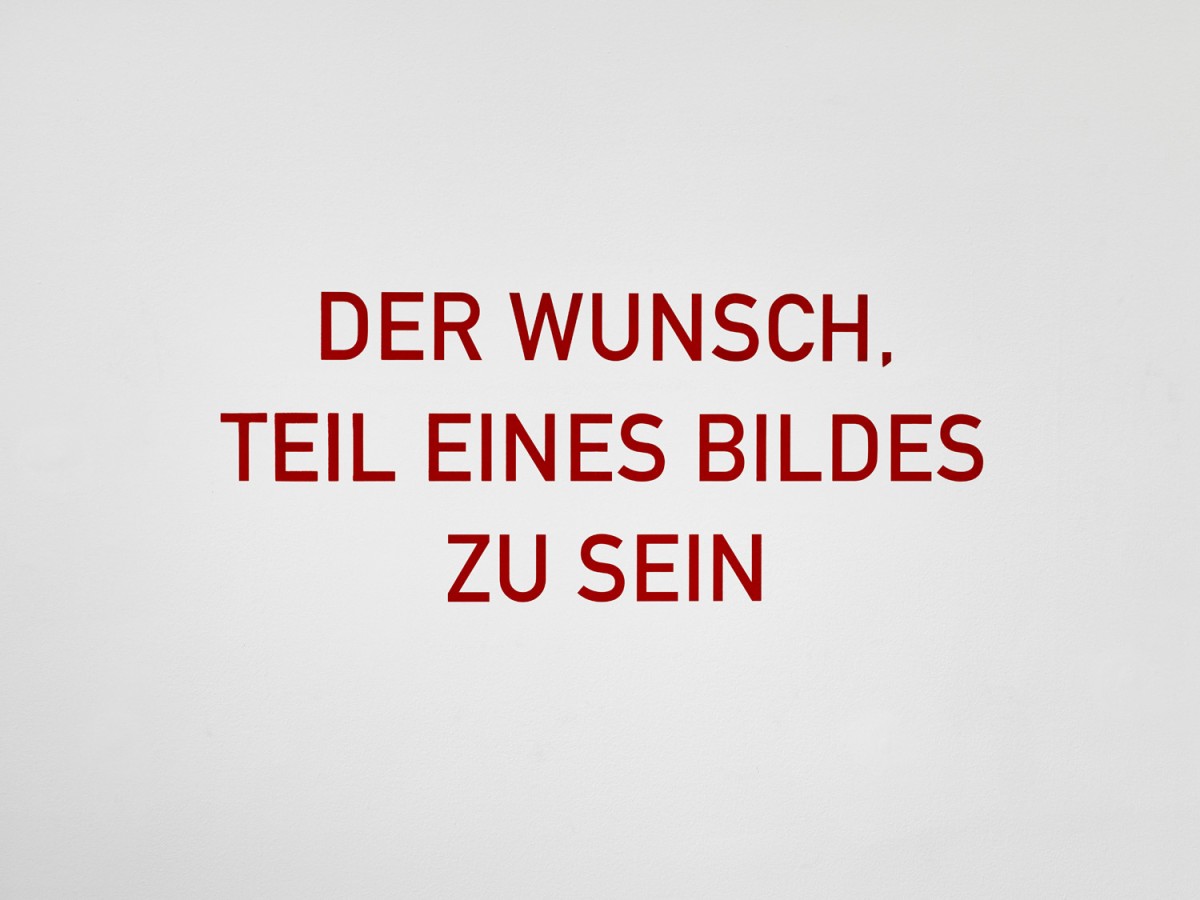