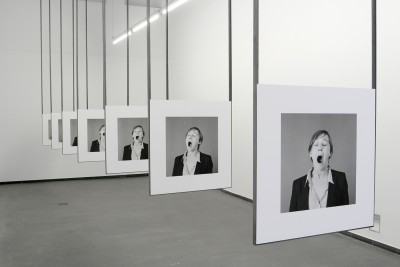 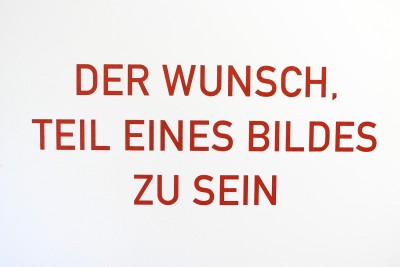 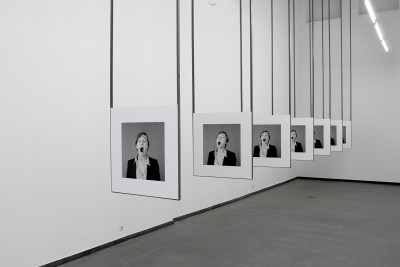 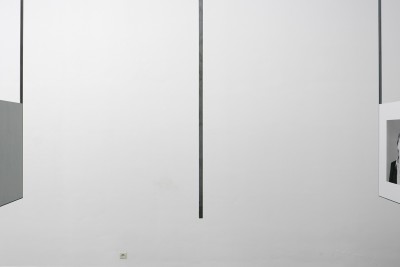 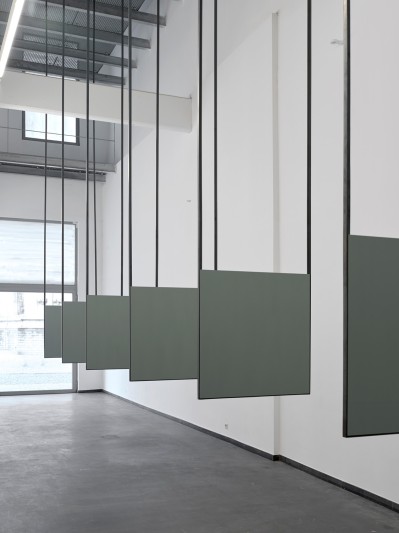 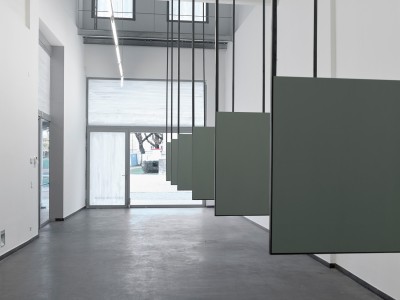 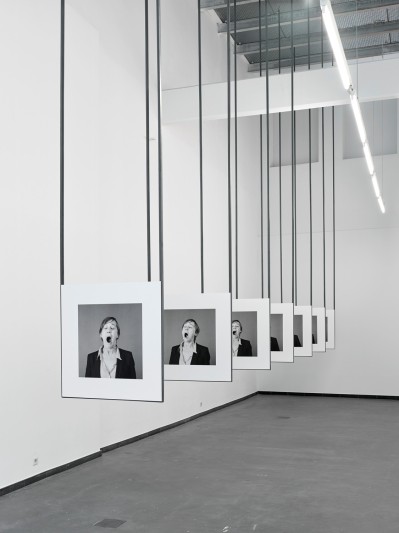 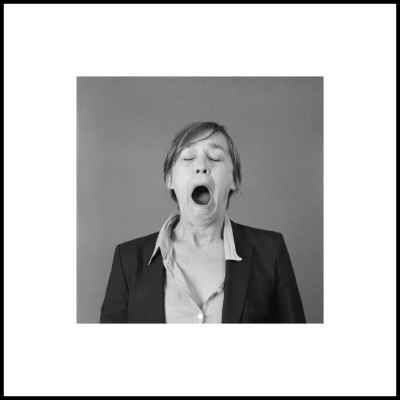 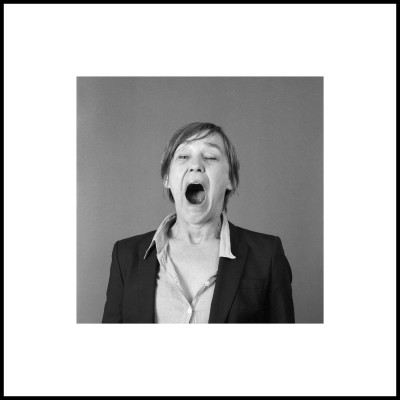 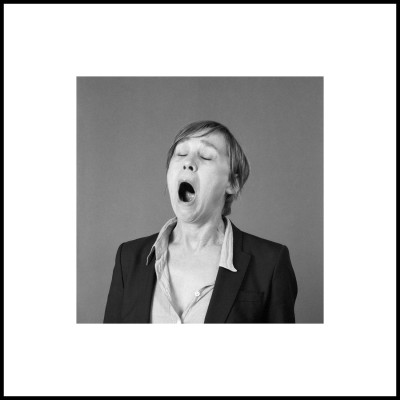 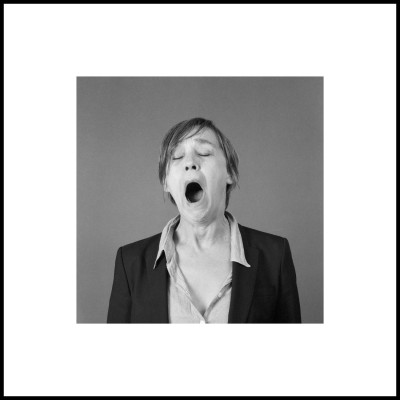 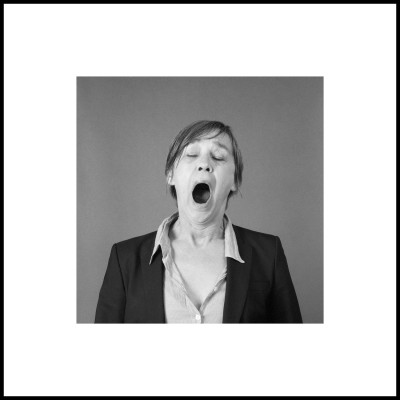 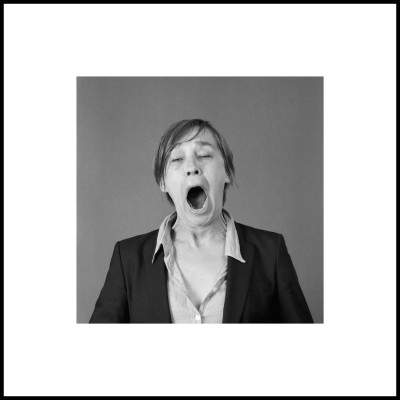 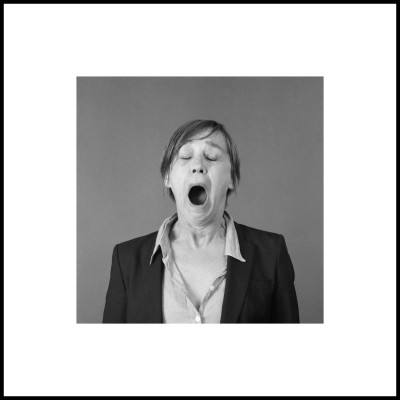 'There is a point where an interesting friction arises between the work of the photographer and that of the artist. I often find myself in an ambiguous situation where the line between the work of both blurs and the two merge into each other. It is this point of 'conflict' that I take as the starting point for Der Wunsch, teil eines Bildes zu sein, a series of 'acts' in which I photograph myself. The photographer exchanges her role for that of the 're-enacting' performer who allows herself to be photographed ... by herself. “What started as a playful response to an unspoken desire turned out to be the only possible option: I had to become part of the image myself to lift my role as a photographer.'

With the series in the exhibition of CC De garage I question the identity of the self and the truth of the photographic image. The self-portraits are made after the nineteenth-century pictures of the hysterical female patients from the psychiatric hospital La Salpêtrière in Paris. Little is known about the histories or fate of the women. They were hospitalized for purportedly having mental illnesses, including female hysteria. Jean-Martin Charcot who founded the clinic used photography as a lab tool to the experimental procedure. ‘In fact, the hospital had a whole department exclusively devoted to photography coordinated by Albert Londe, a scientist that considered this form of technology as the “true retina” of scientists’ (Didi-Huberman, 2003).

With the support of FVWW architecten. 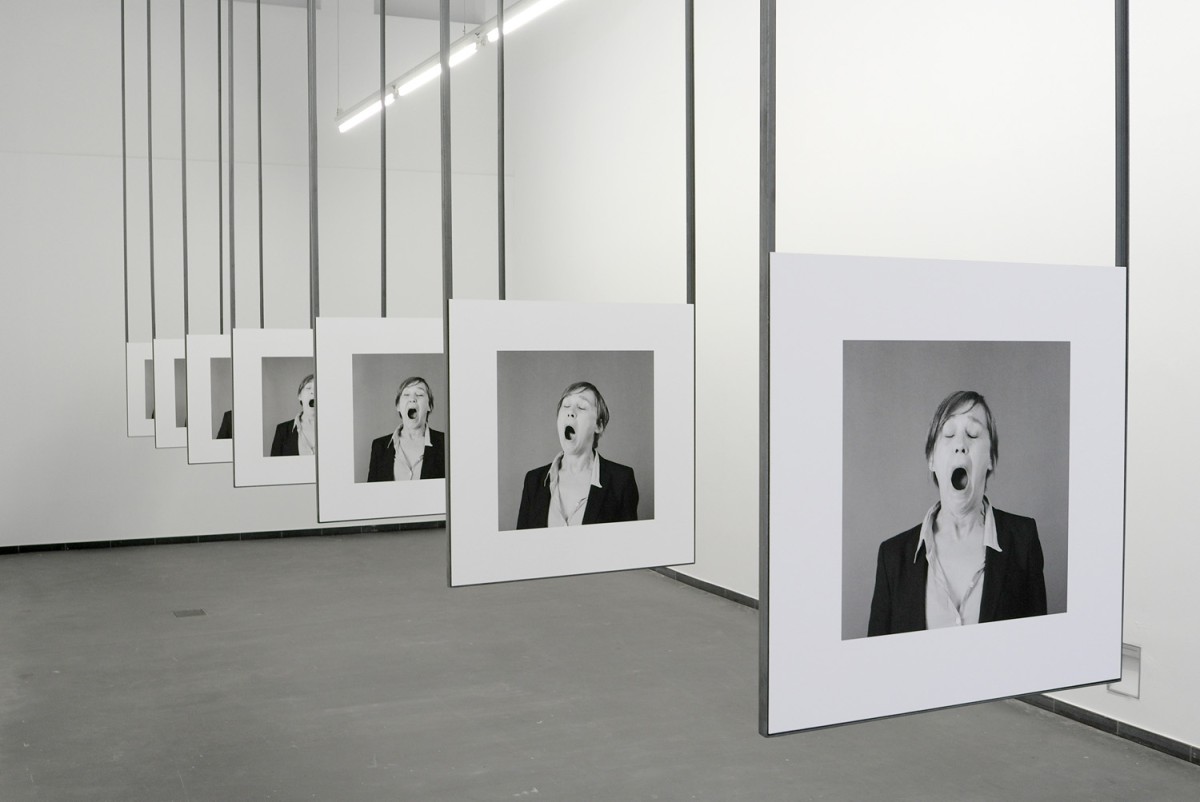 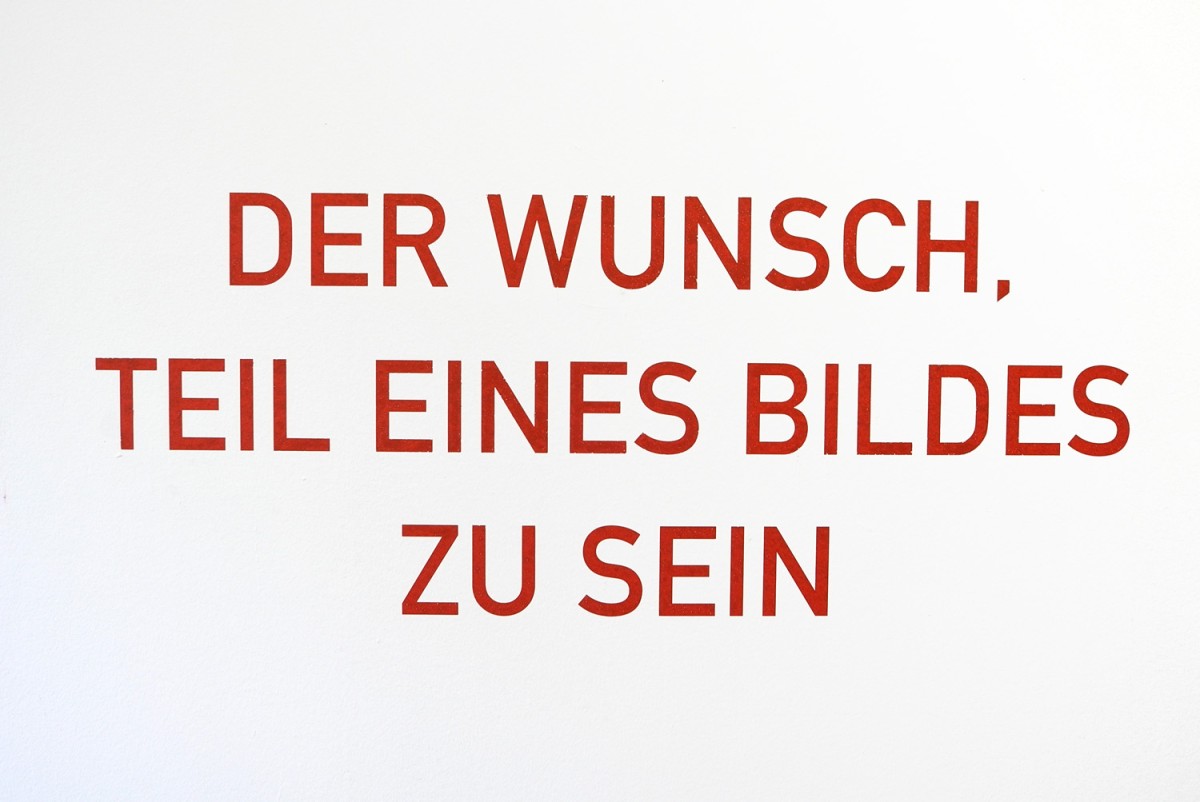 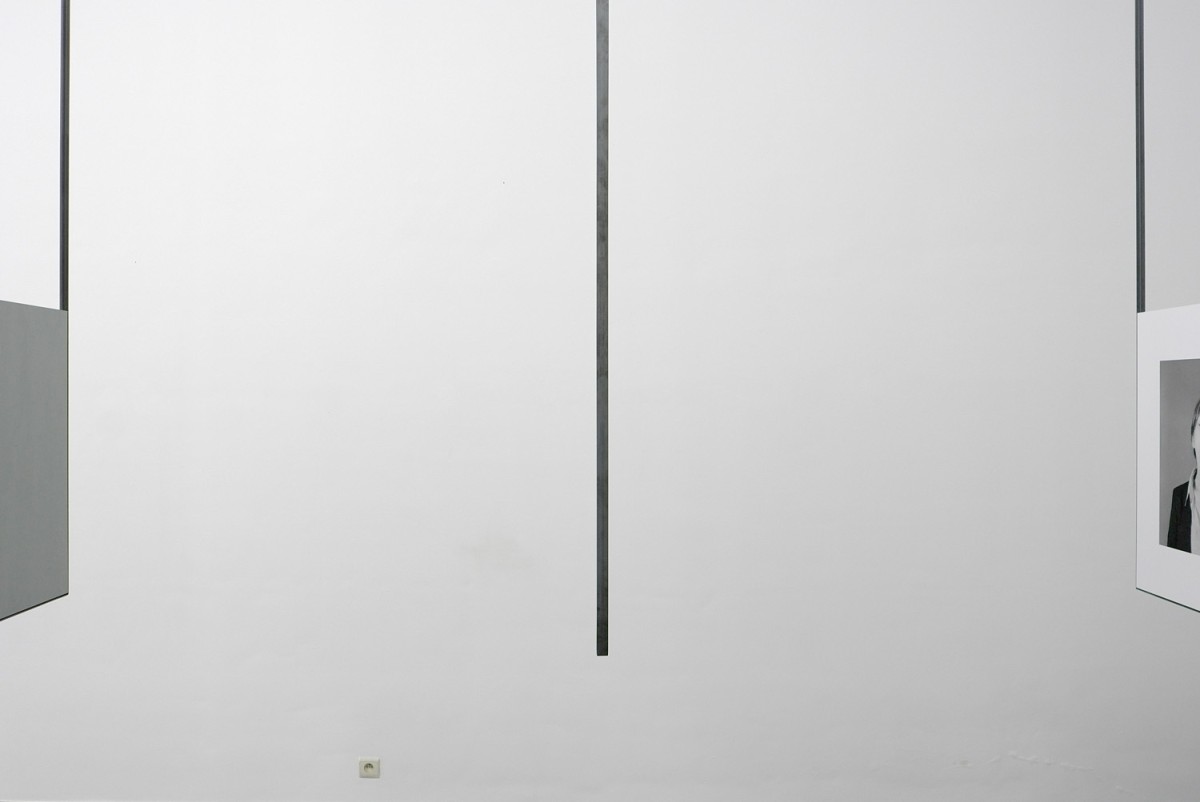 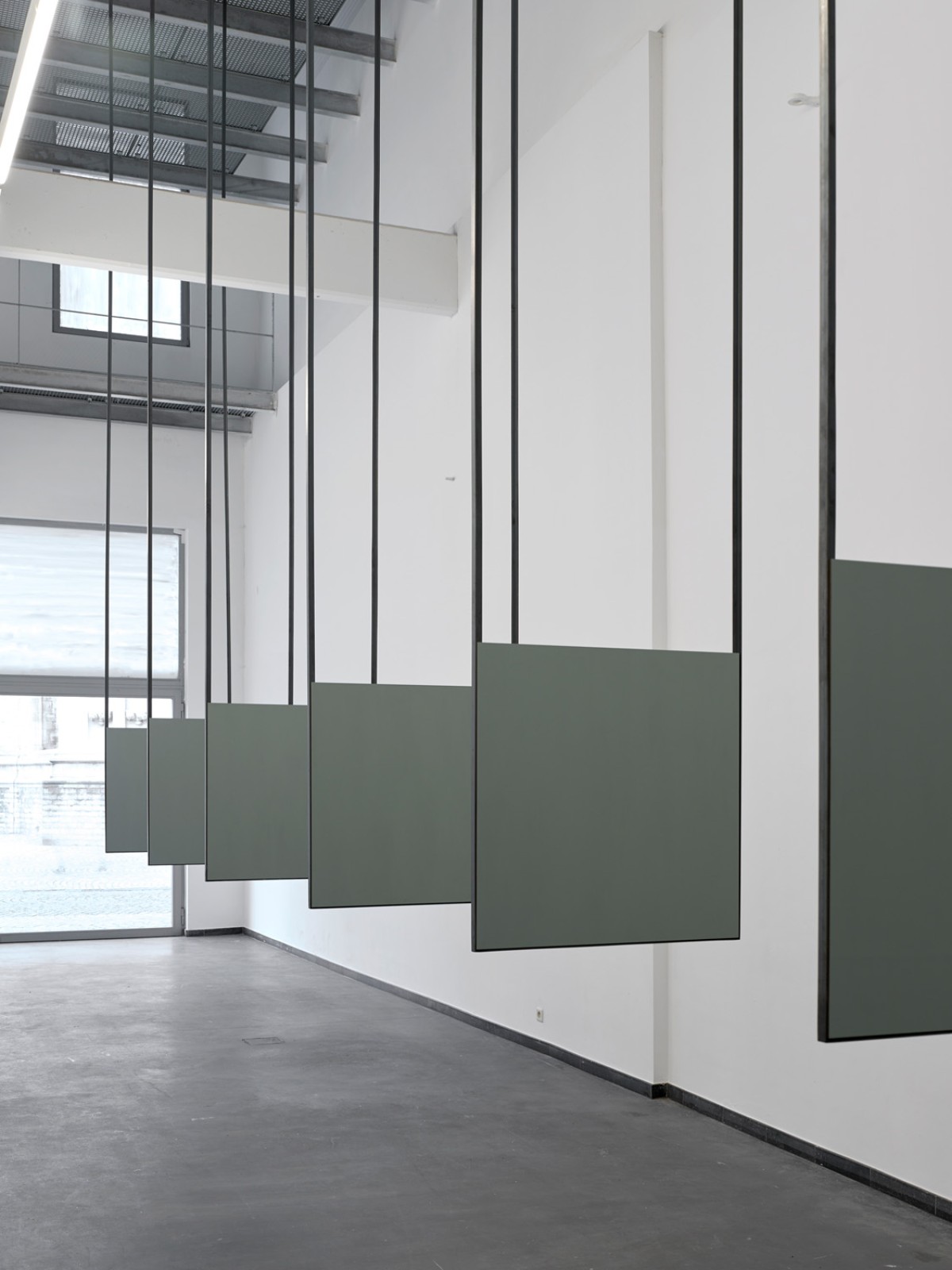 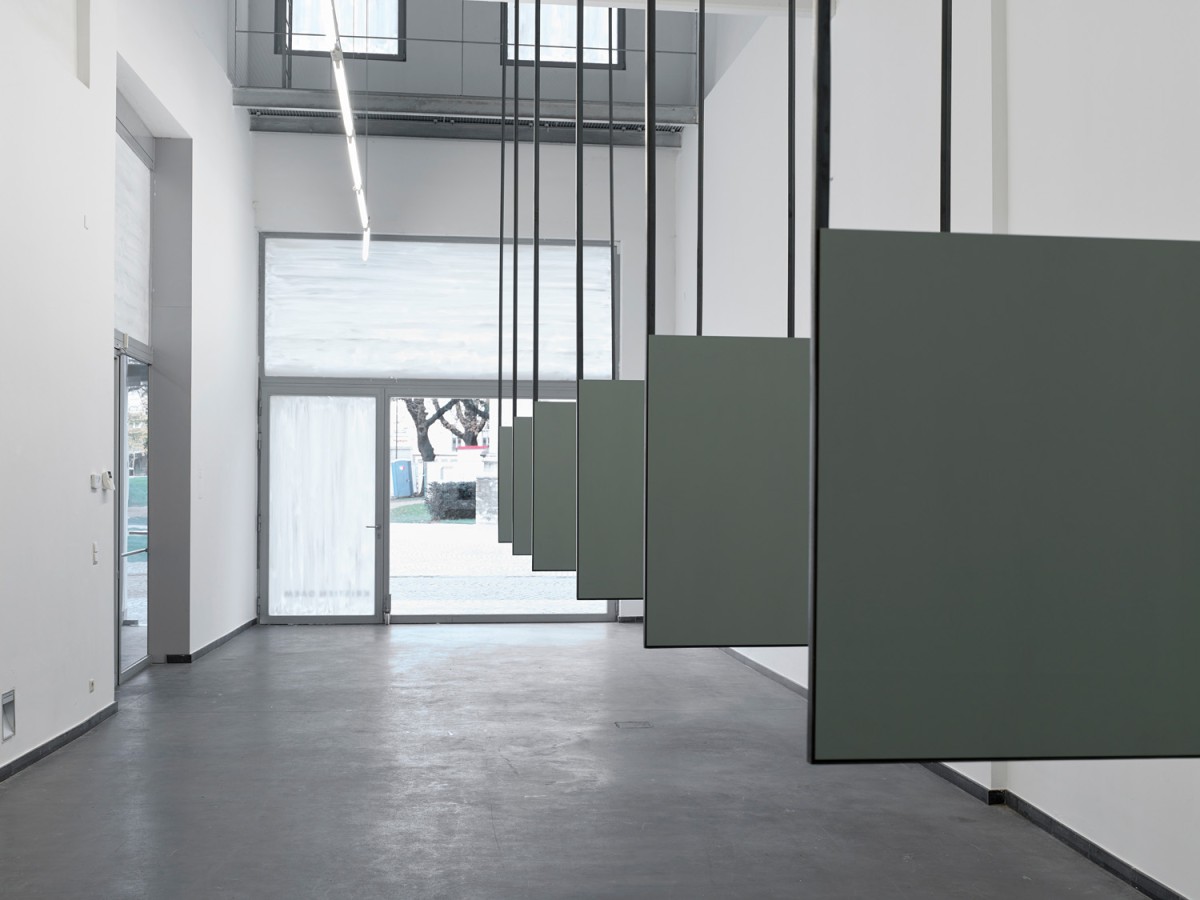 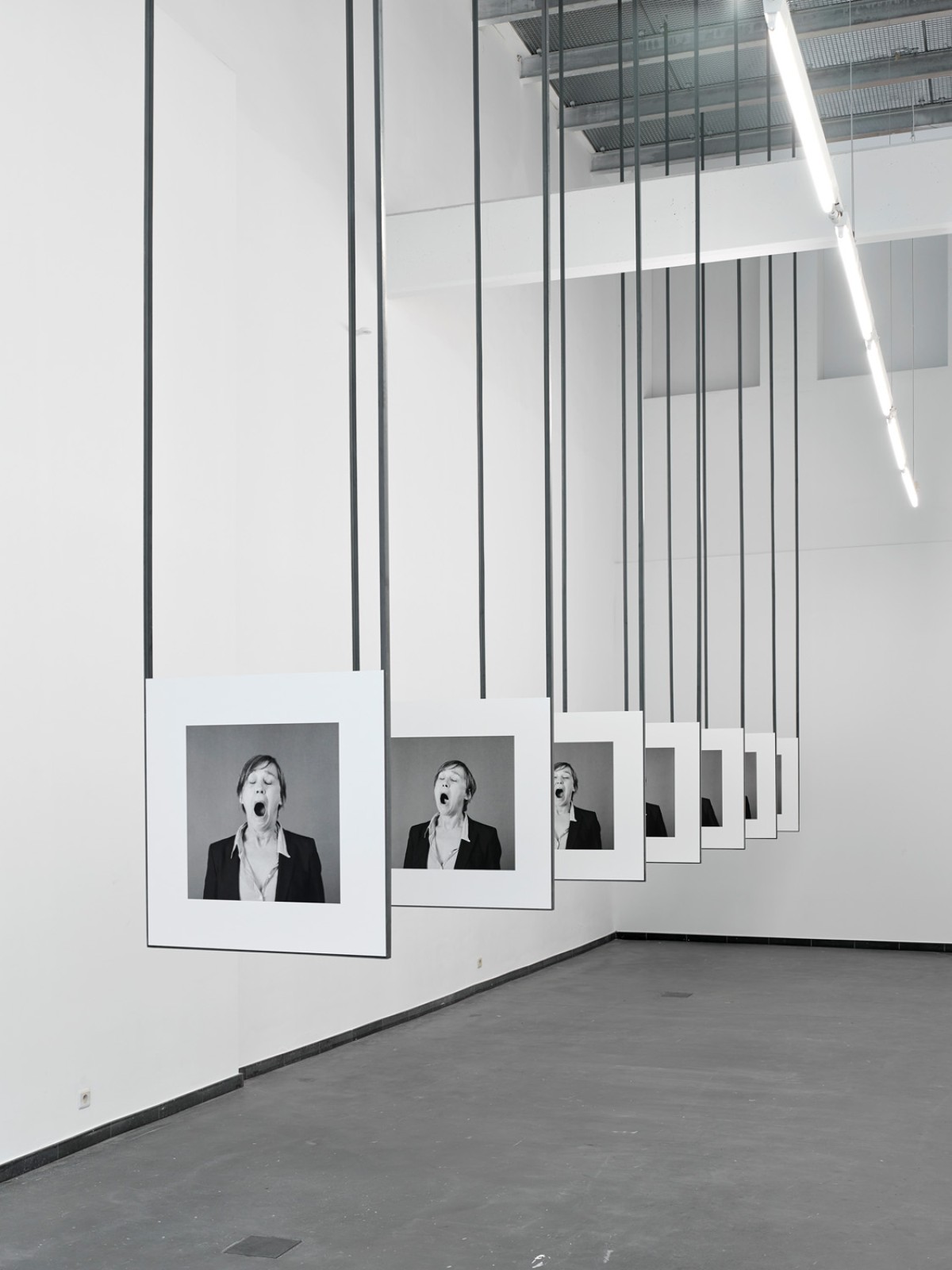 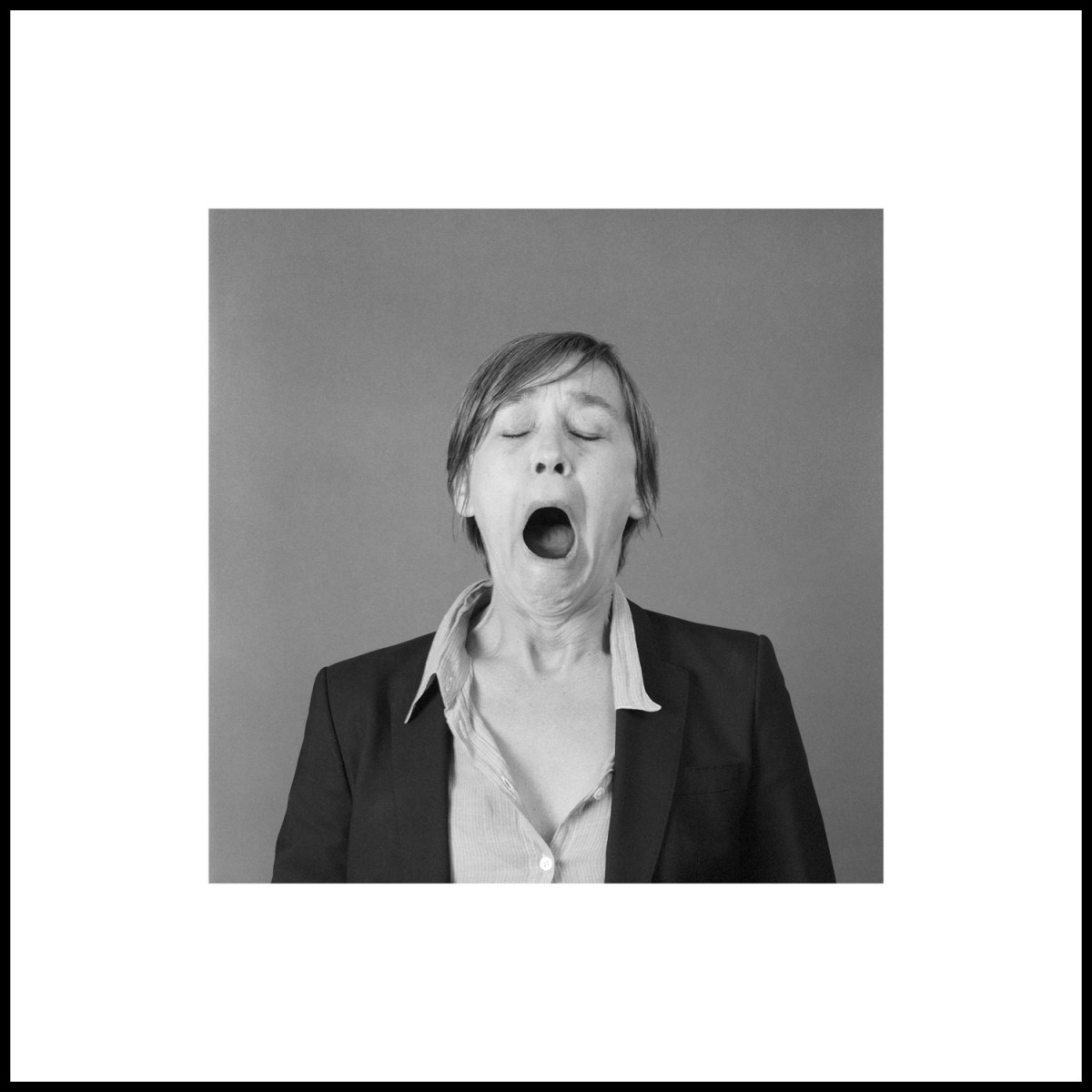 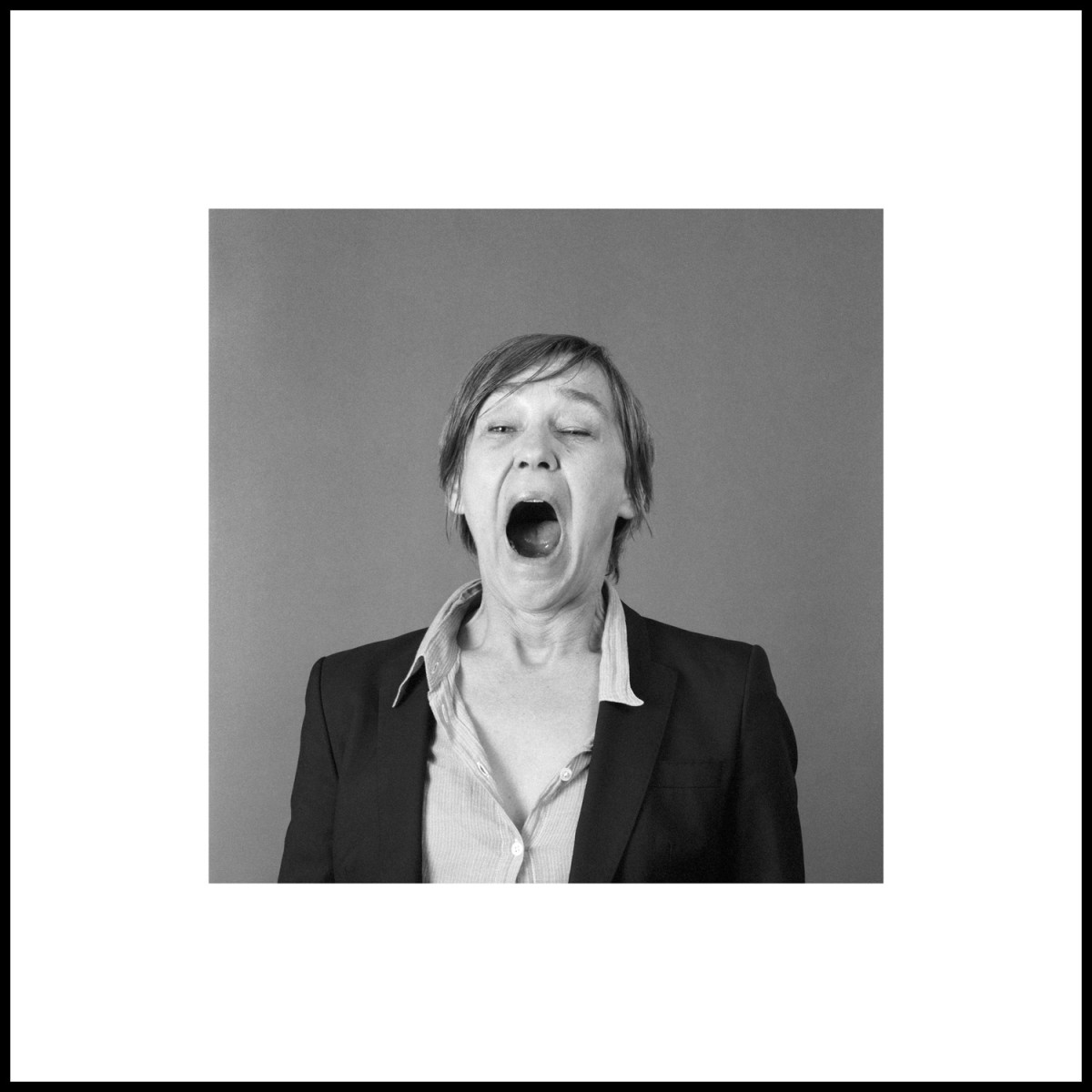 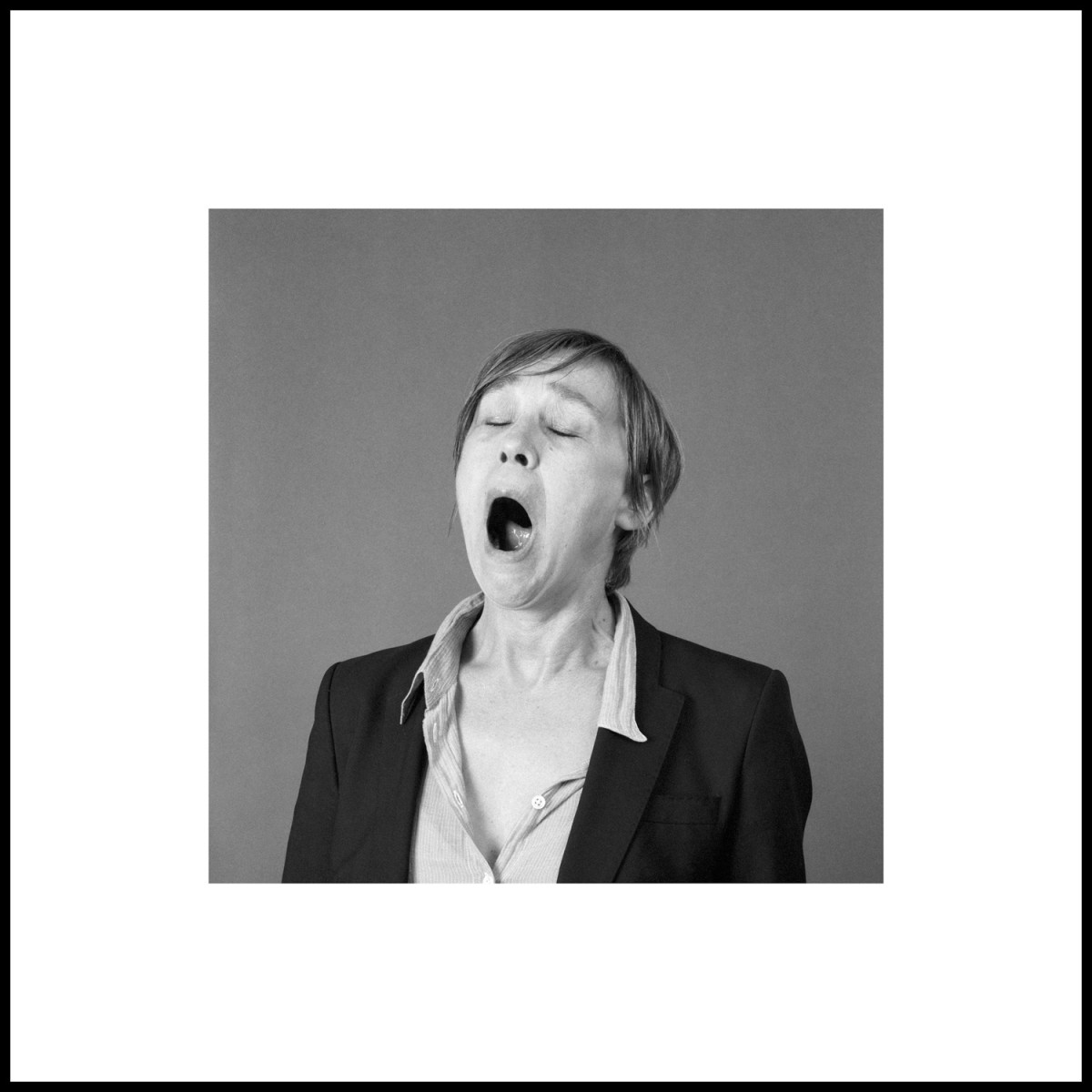 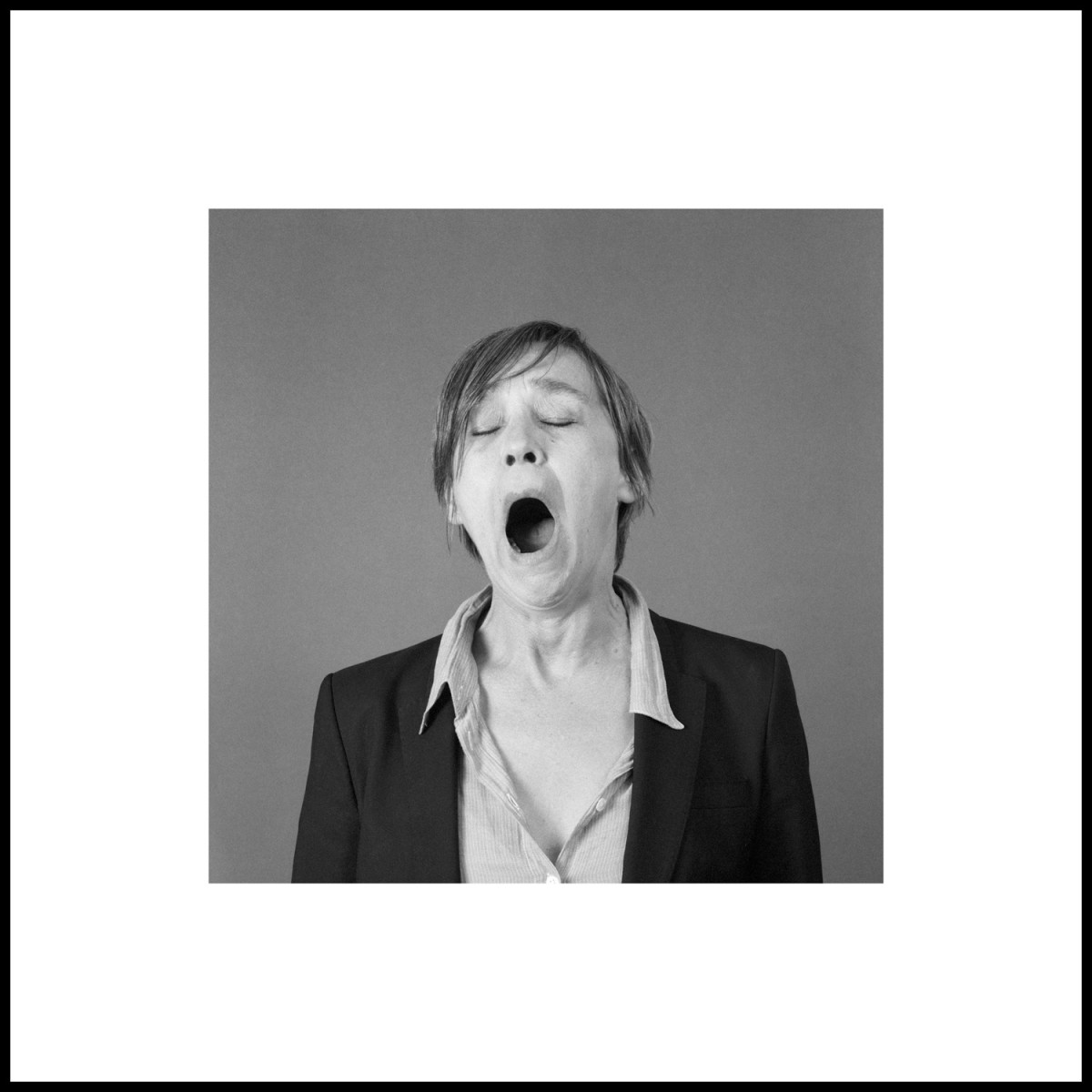 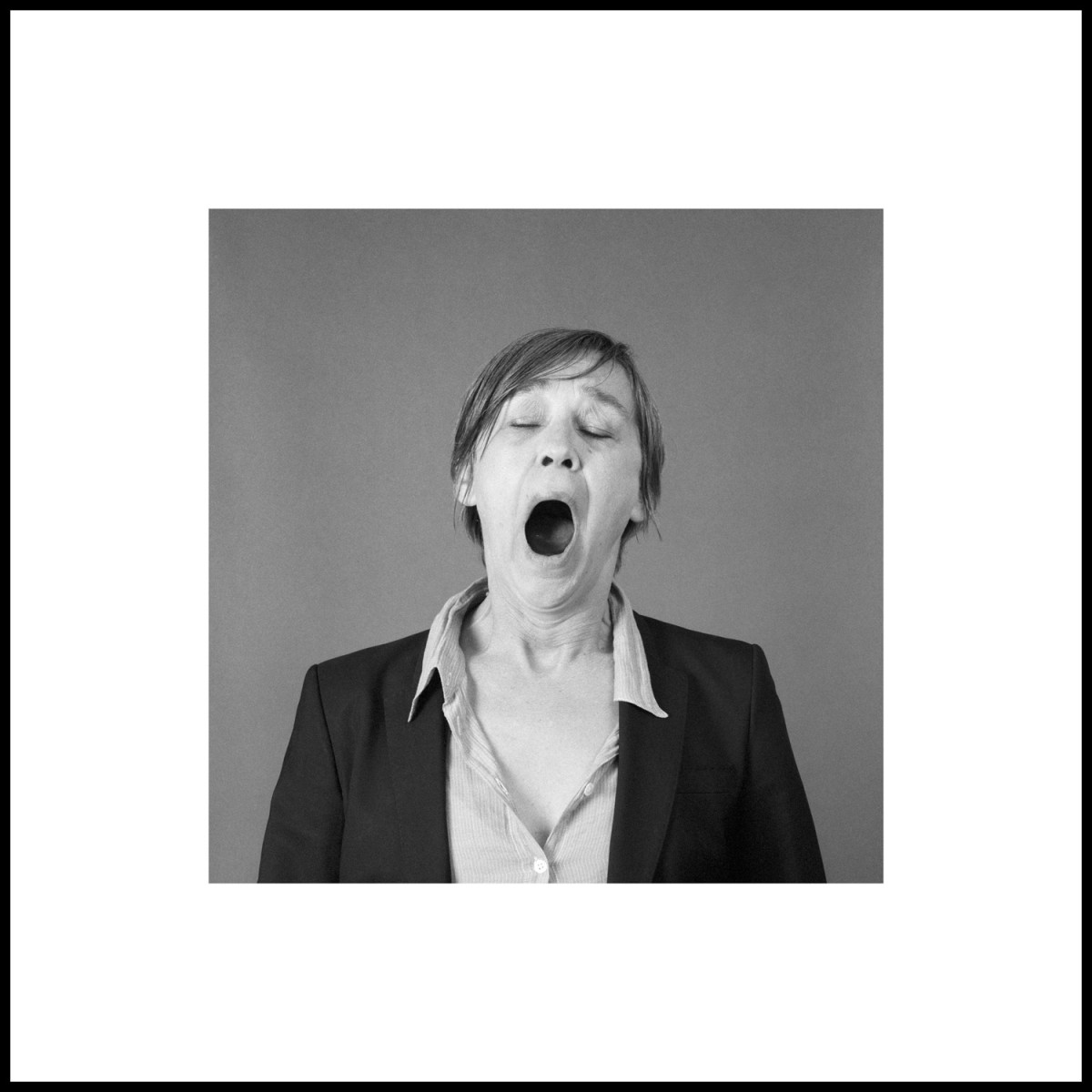 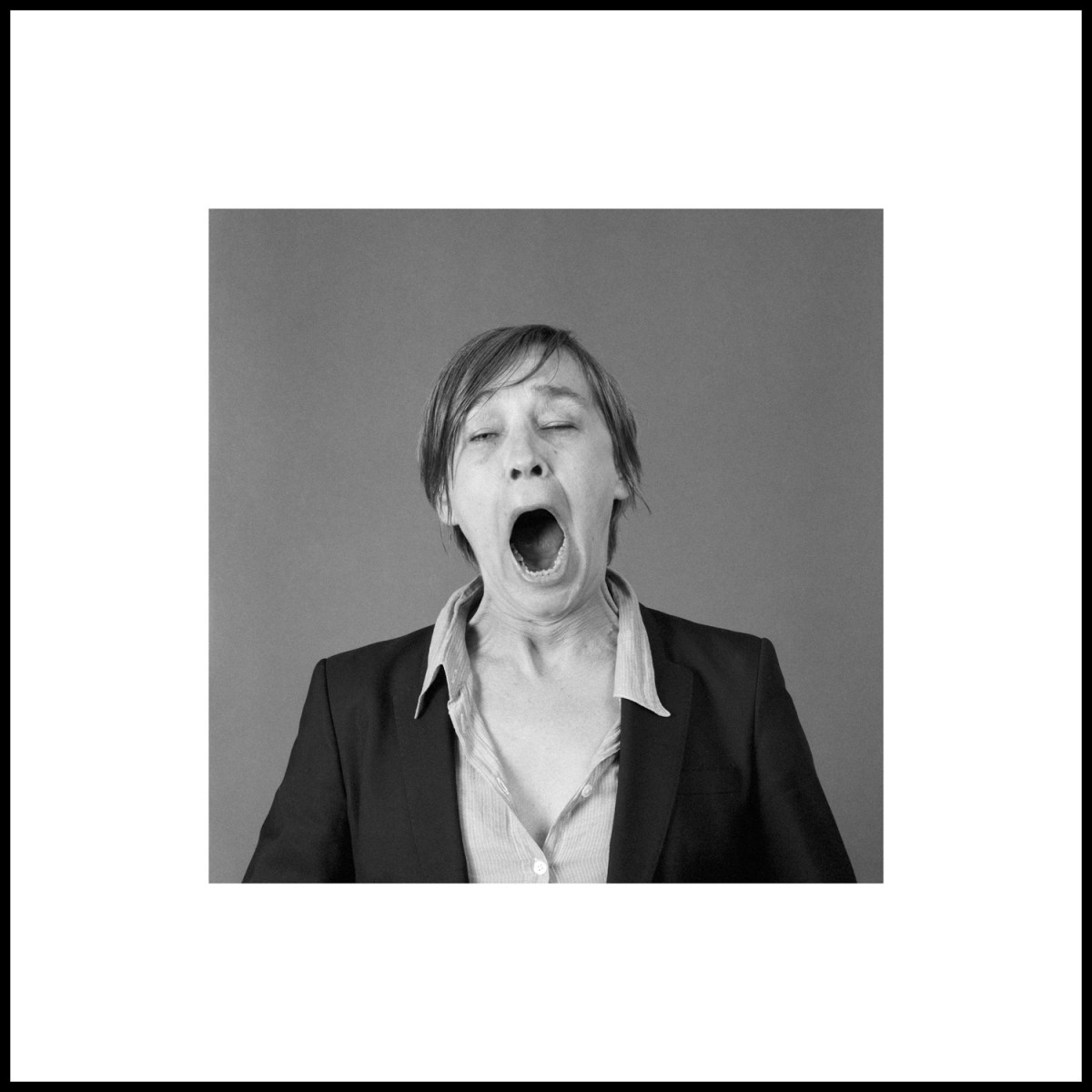 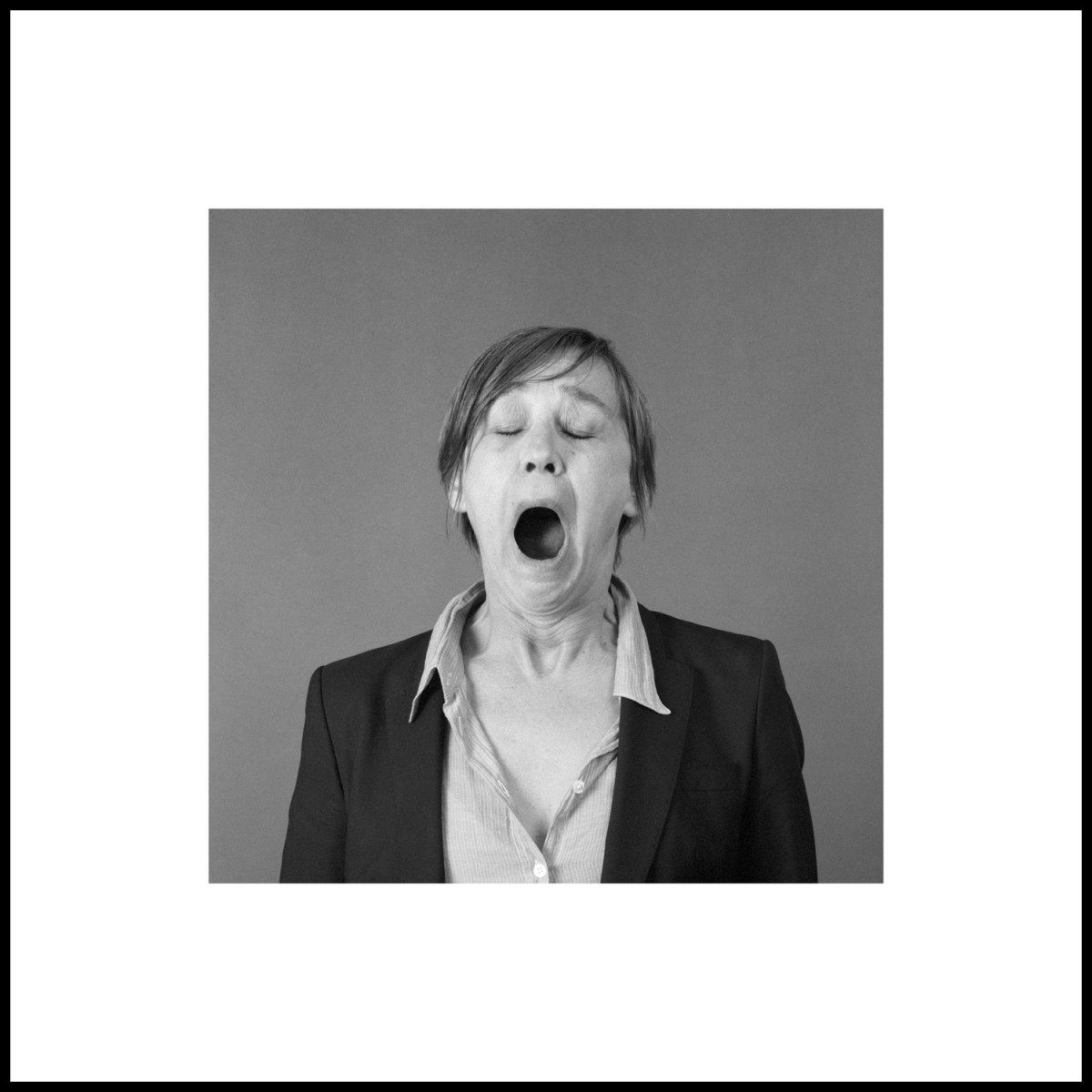