Photography of the filming scenes in collaboration with Vermeir & Heiremans 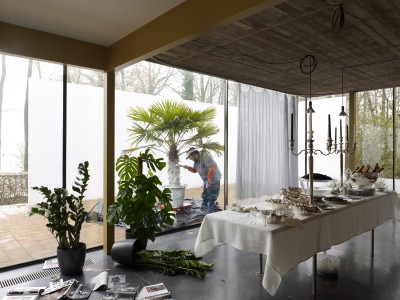 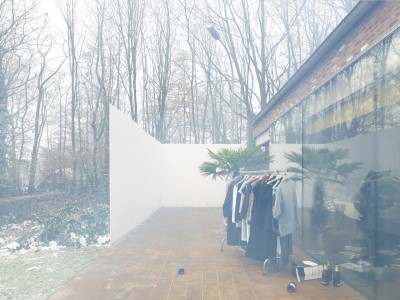 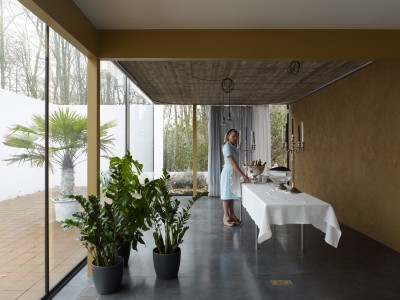 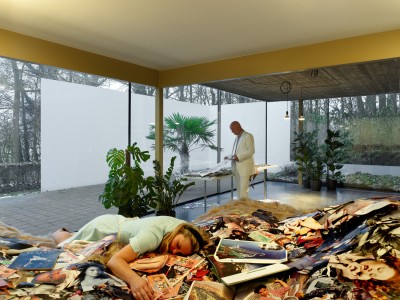 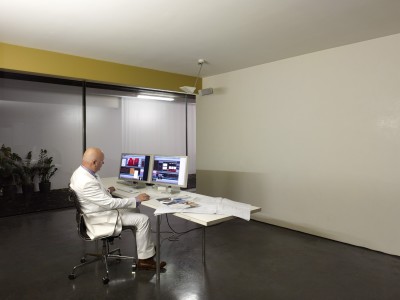 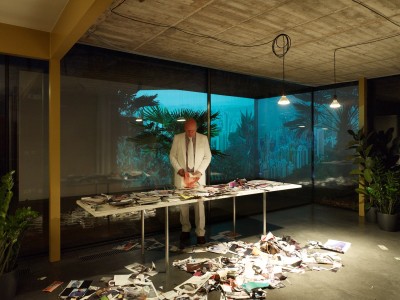 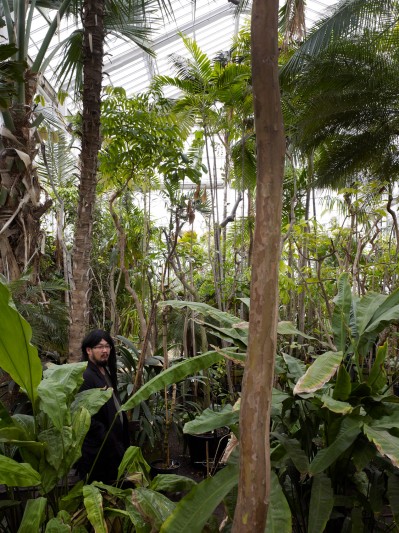 Another part was photographed during the filming of the scenes with two actors at the location of a private villa in Belgium. Together with the photographer Kristien Daem, Vermeir & Heiremans created new autonomous scenes for the photographs, separate from the film script. The pictures themselves were used as 'props' in the film The Residence (a wager for the afterlife): they appear on the walls of Ma Wen's office and at the end of the film the photographs are burned on the beach.

The pictures are also part of In-residence Magazine (2012), an artist publication in the form of a 'faux' lifestyle magazine that was first presented at Manifesta 9, 2012.

A series of 17 pictures, print in variable size 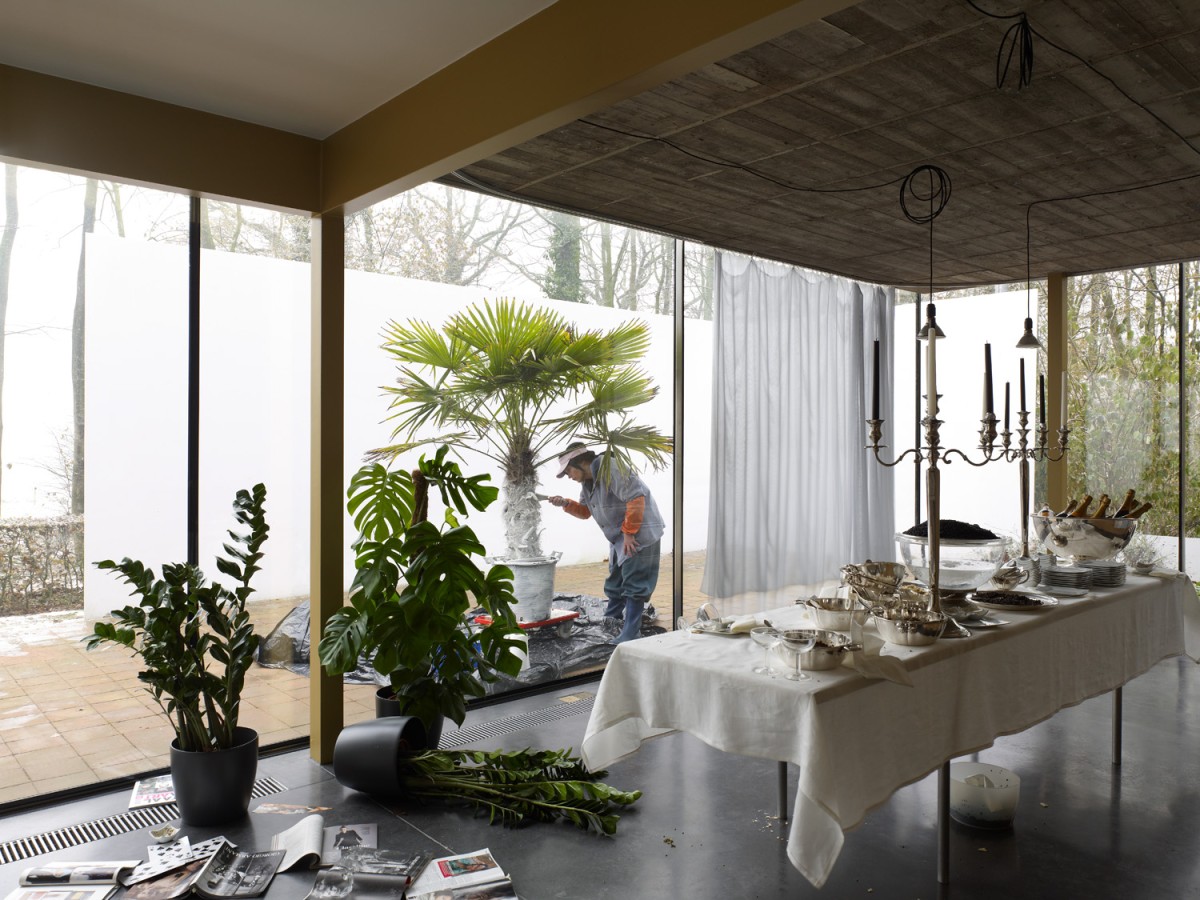 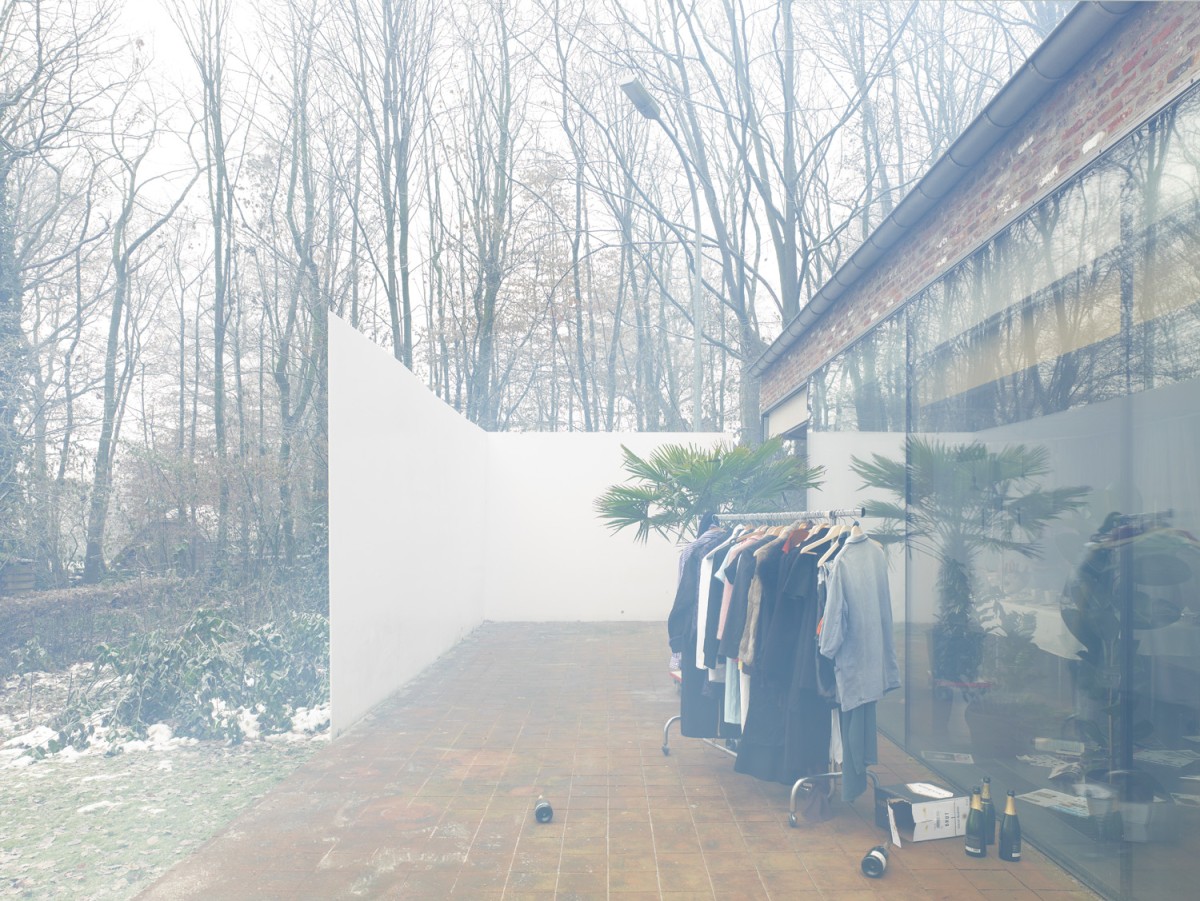 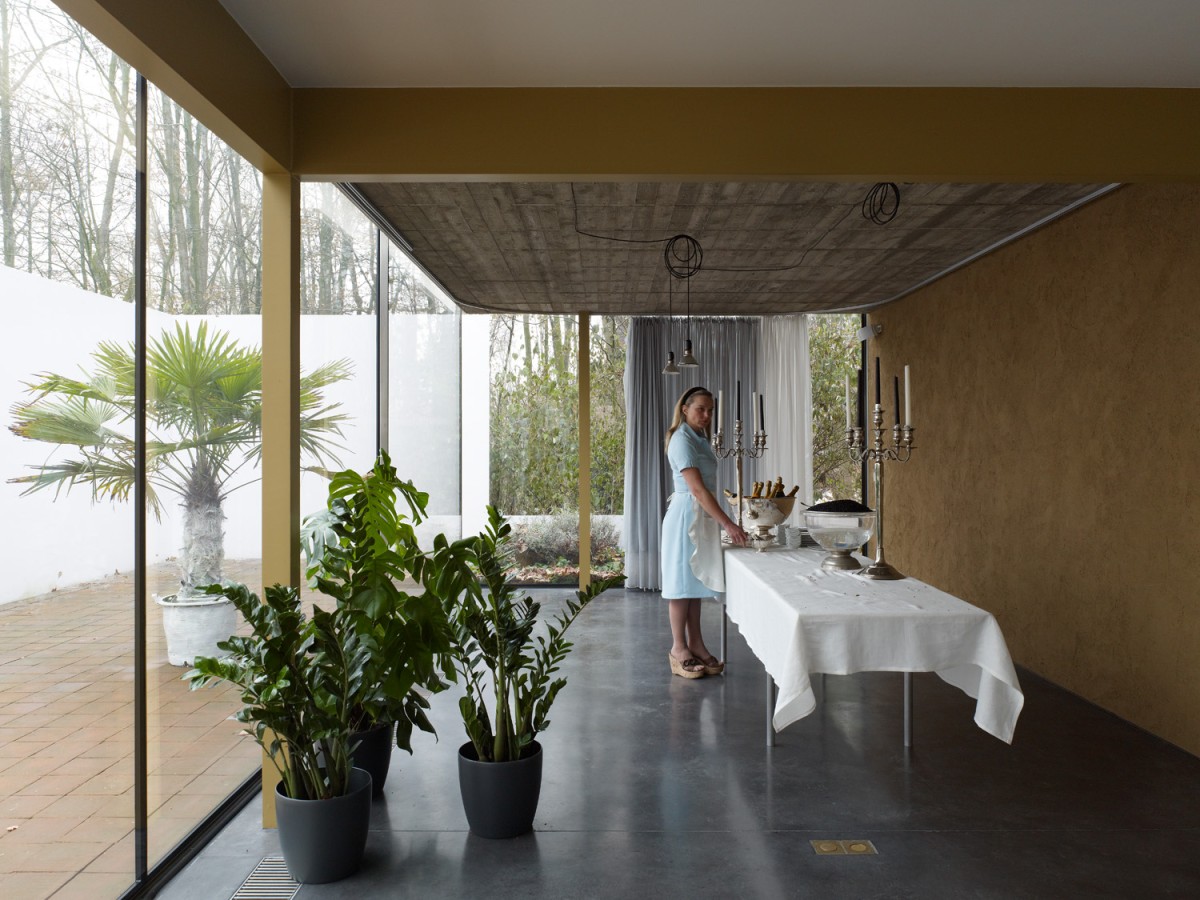 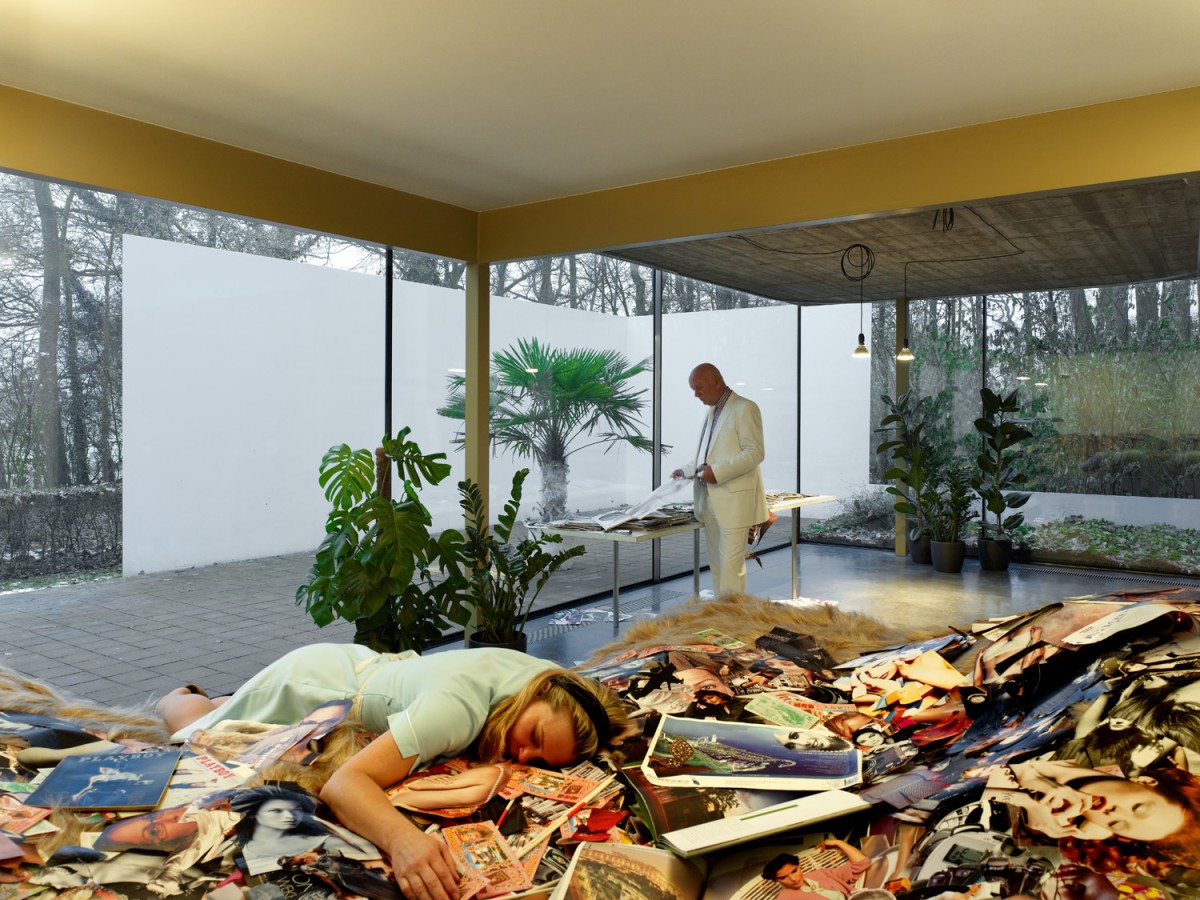 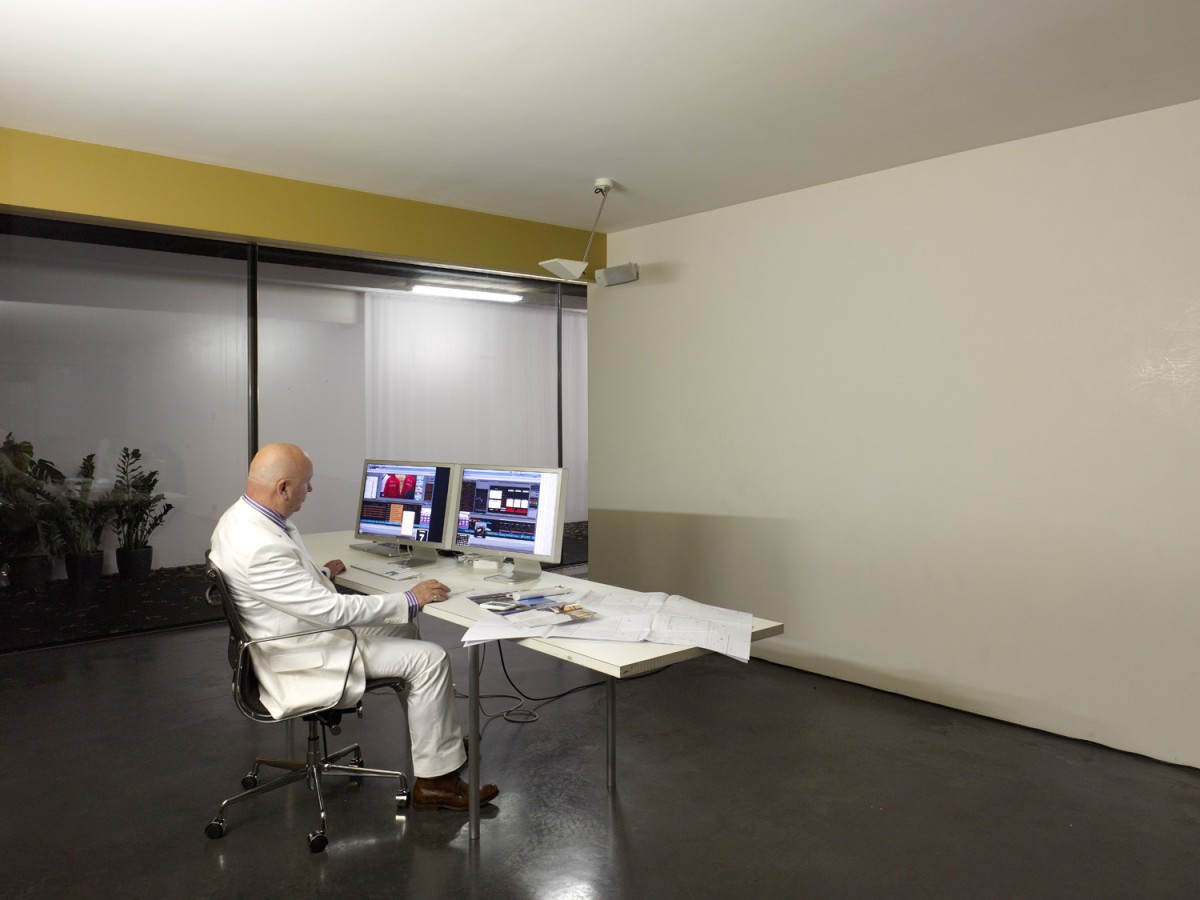 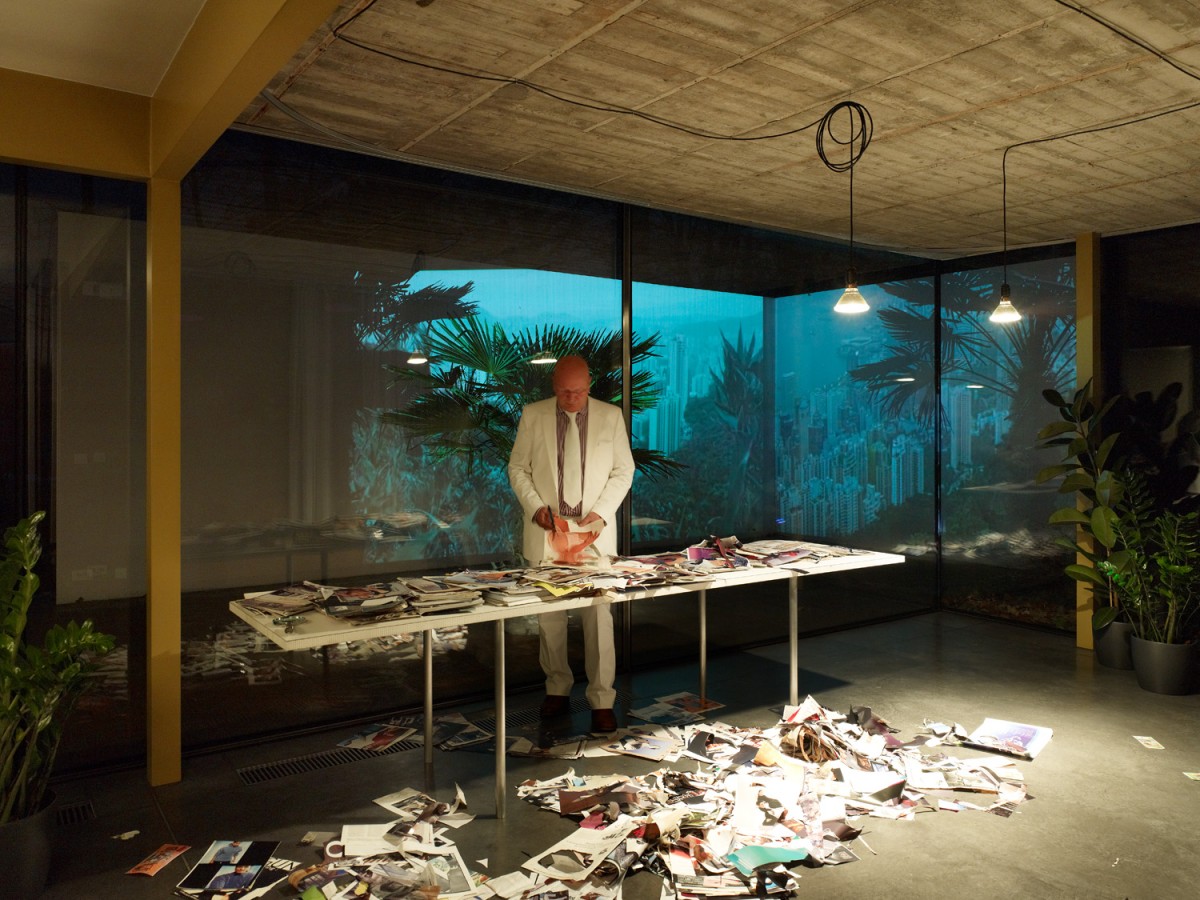 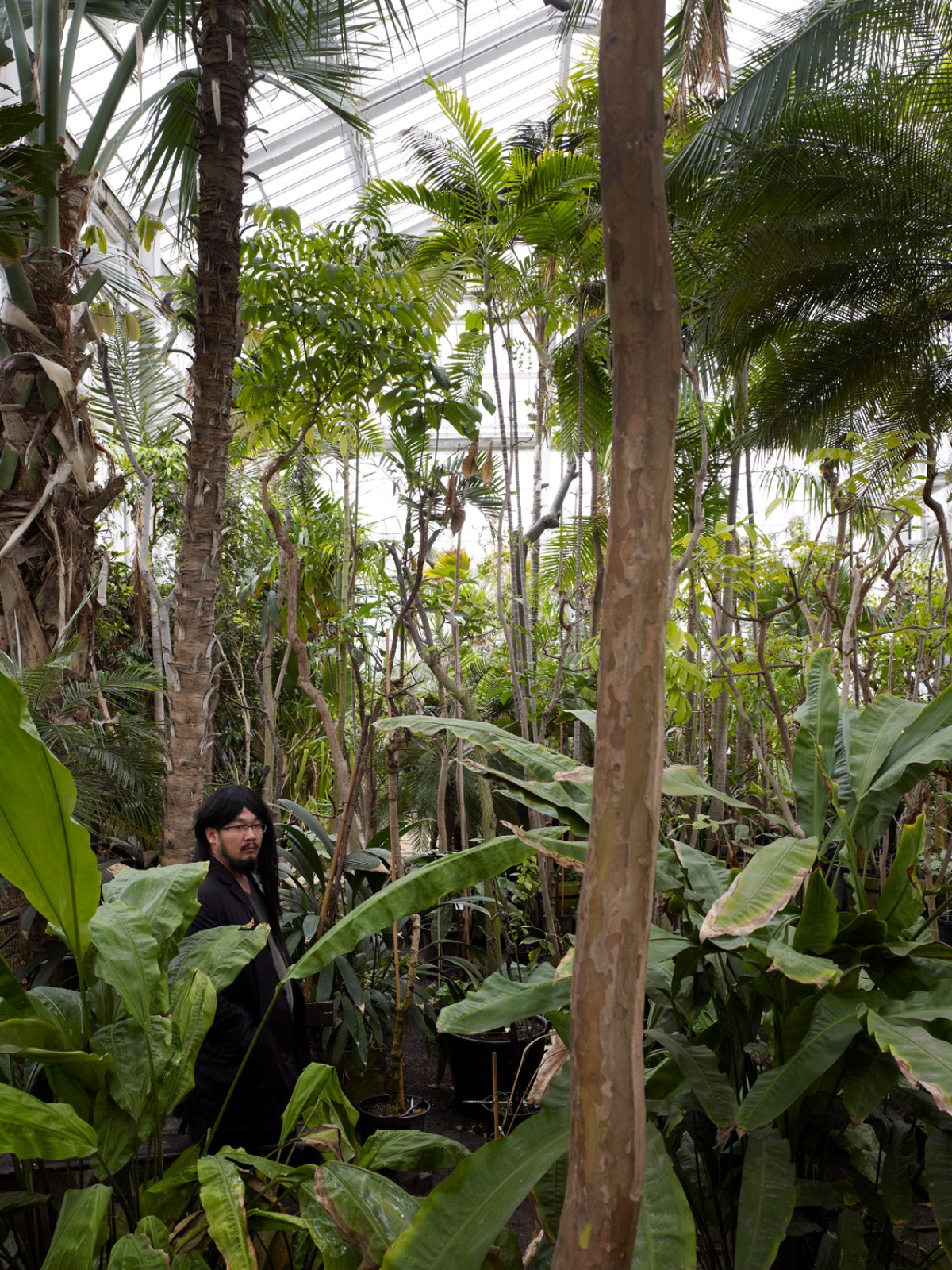