DOCUMENTING THE WORK BY LOUISE LAWLER, A MISE EN ABÎME

Birdcalls by Louise Lawler, 1972-81 filmed in the Botanical Gardens of Meise, 2022 — Exhibition and film launch at CC Strombeek Expo 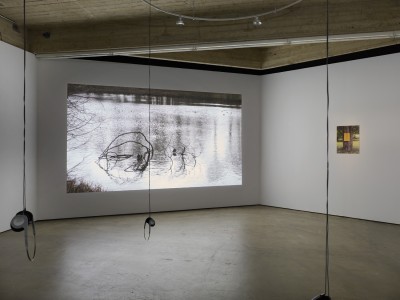 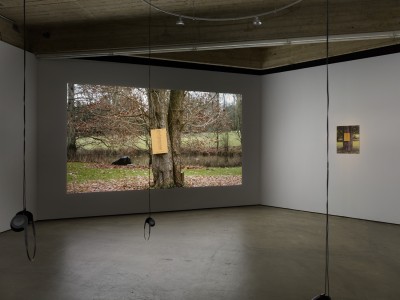 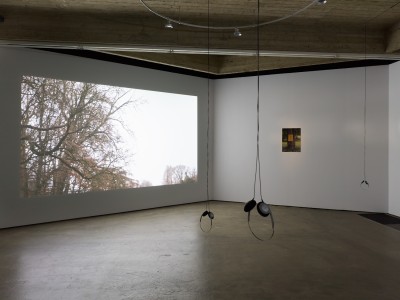 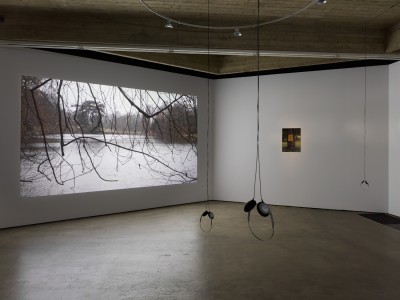 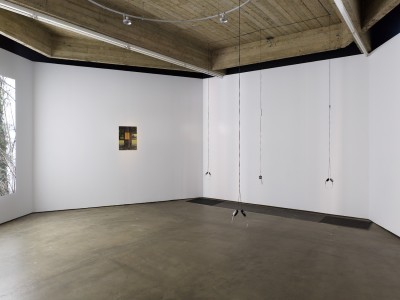 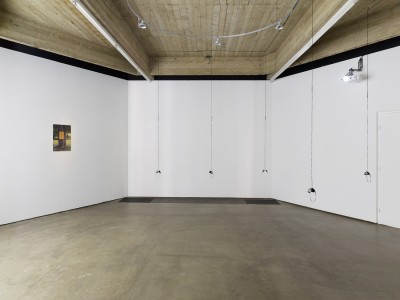 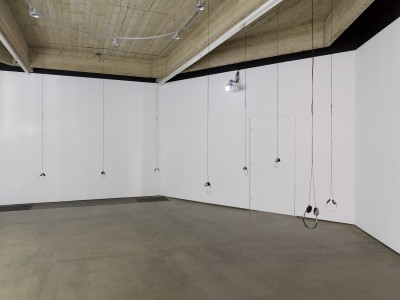 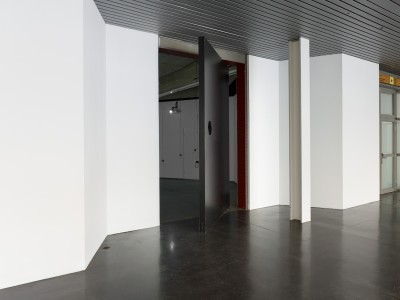 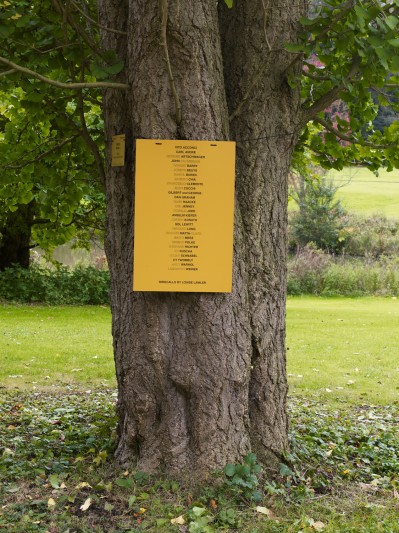 Documenting the work by Louise Lawler can be seen as a mise en abîme. Lawler is well known for taking pictures of other artists’ works displayed in museums, storage spaces, auction houses, and collector’s homes. My work as a photographer focuses on documenting art for artists, museums, galleries and collectors. When Cc Strombeek Expo asked me to photograph the installation of the work in the Botanical Gardens in Meise, I instantly thought of making a film. Questioning the representation of the work in its environment. With the approach of an ornithologist the spectator searches the garden for where the bird sounds might come from. The film renders the experience of the spectator who is looking for possible birds flying over the trees in the wide air, hidden in the foliage of the trees or perhaps nesting in the undergrowth under the trees and along the pond... It's a cold and rainy winter’s day. There are almost no birds to be spotted.

The installation in the Kabinet renders the duality of the problem of documenting an audio artwork in an environment like the botanical garden and bringing it back to an art institution. The soundtrack of the film has been split in two channels; on the left channel the surroundings; on the right the soundtrack of the Birdcalls by Louise Lawler with the surroundings of the garden. While entering the kabinet the spectator experiences on the left side the moving images of the botanical garden. The room is filled with only the surroundings of the garden. When turning towards the right side the spectator can listen to the birdcalls in the headphones that are hanging from the ceiling. A picture of the artists’ installation in the botanical garden is hanging on the right side of the projection.

Birdcalls is an audio piece by Louise Lawler installed in the Botanical Gardens of Meise. When you listen carefully, and with the help of the text provided by the artist, you notice that these are not random bird sounds, but the names of artists. The list consists of names that form the canon in the major Western museum collections, such as, among others Vito Acconci, Dan Graham, Ed Ruscha and Lawrence Weiner. Each name becomes a unique sound that plays on the phonetic character or syllables of the name. Some names are often repeated and some are difficult to understand. The work, which is arranged by the artist in ever different ways (both inside and outside, or even published on an audio cassette by Tellus, an audio magazine that you could order by mail), can be interpreted in many different ways: as an indictment against the power relations in the art world, as an observation of the new mixtures of the exotic and the indigenous or as a conceptual approach to sculpture: a surprising convergence of sound, space and the attention of the spectator. (CC Strombeek Extra Muros) 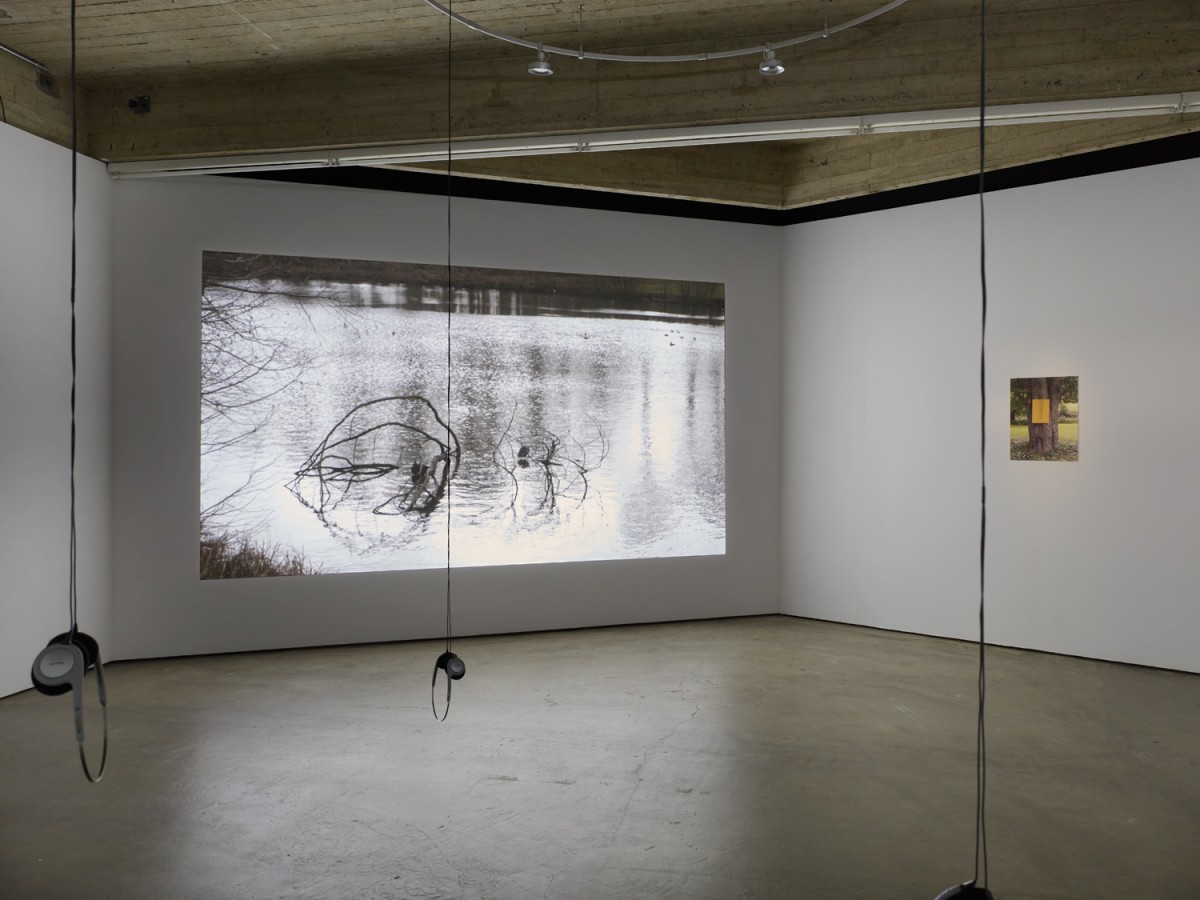 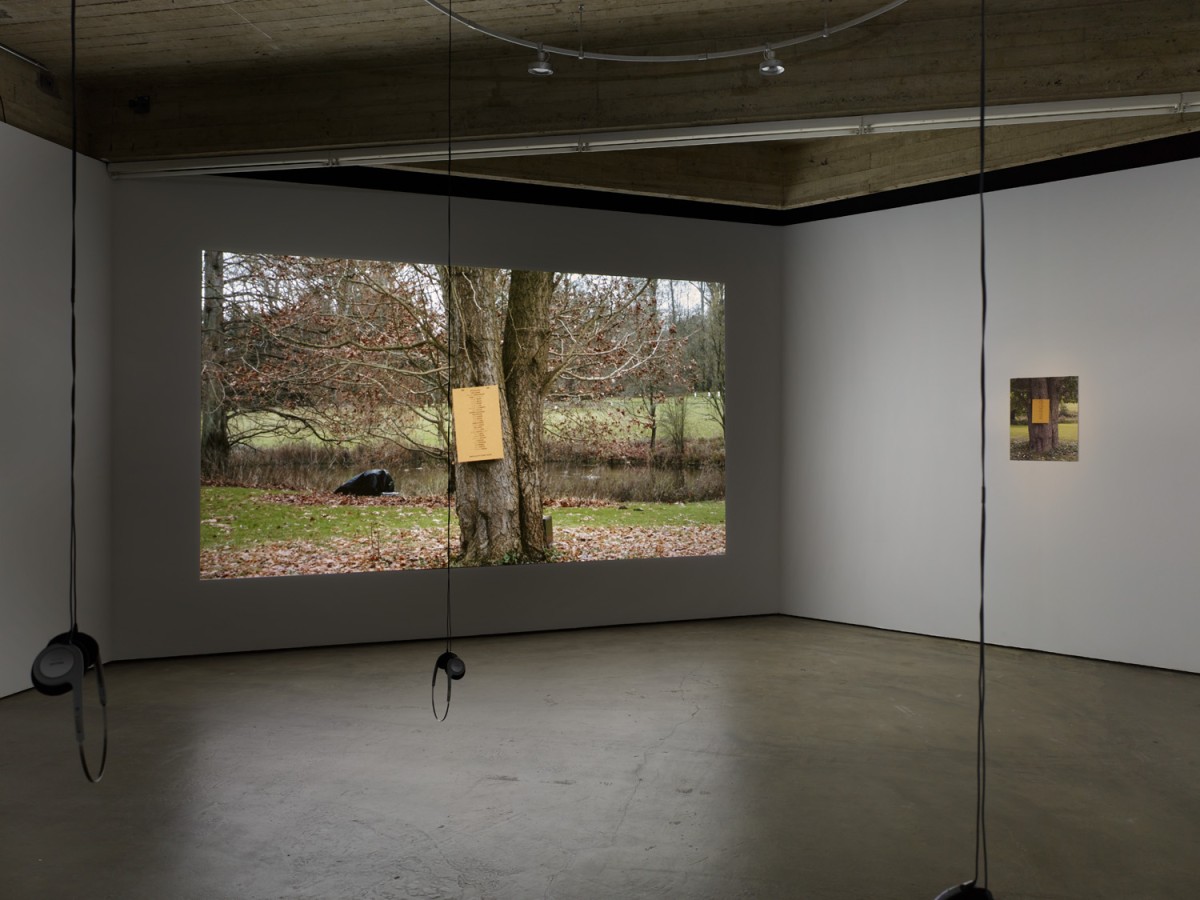 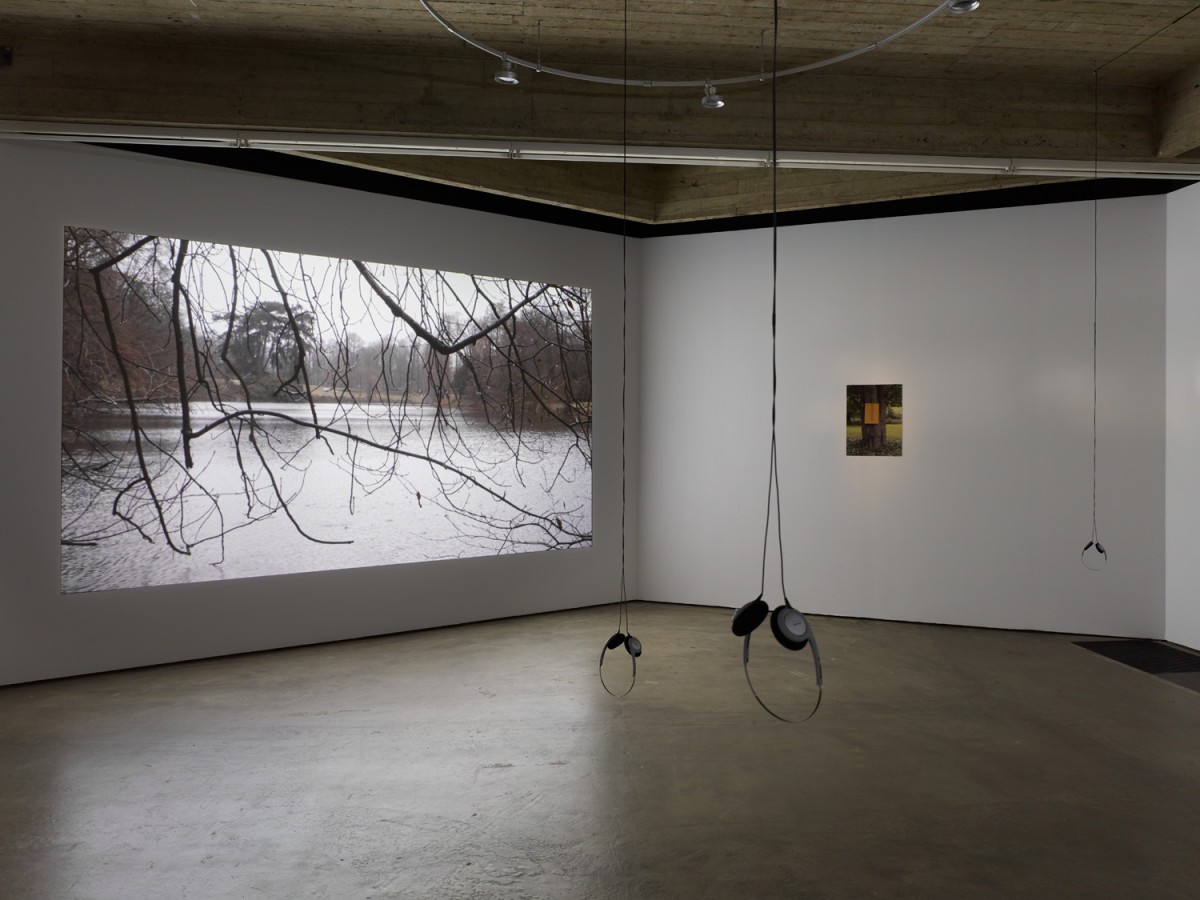 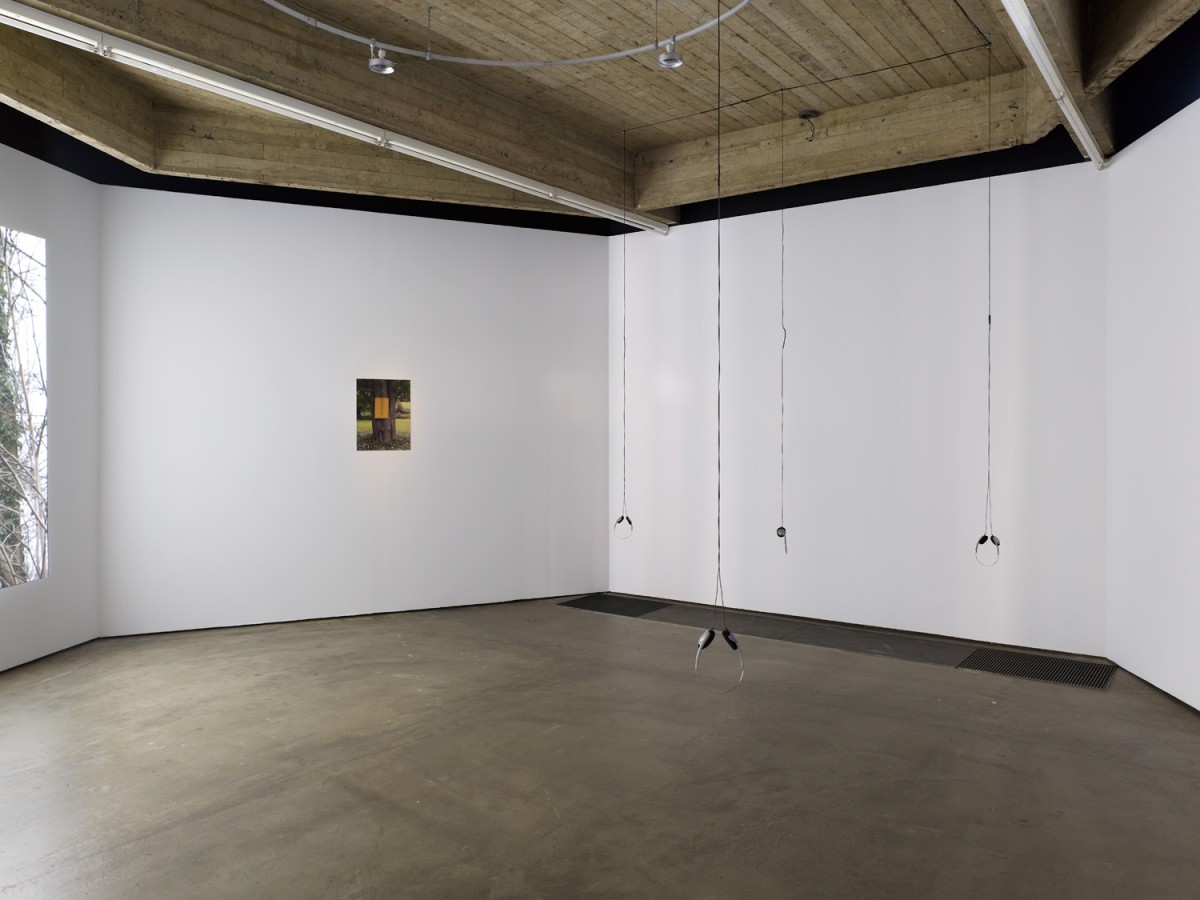 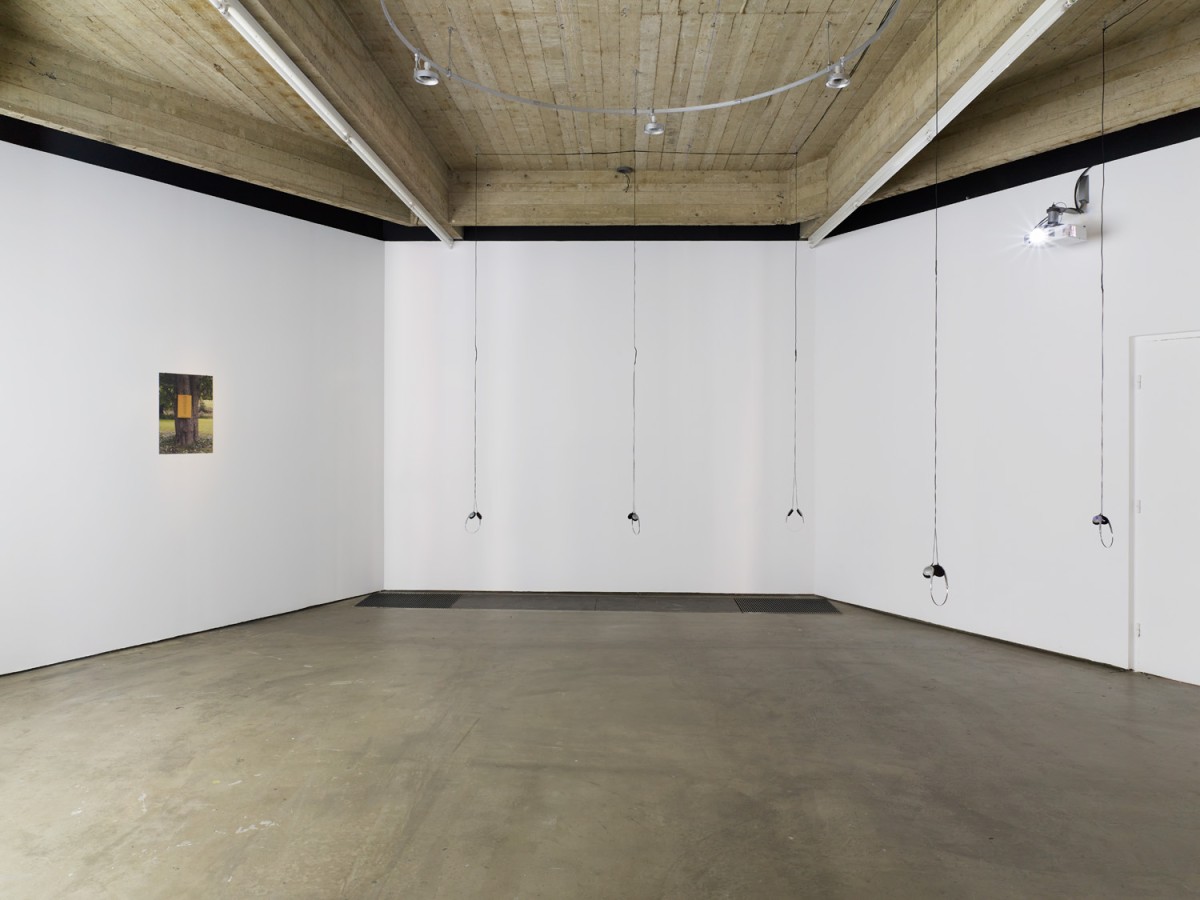 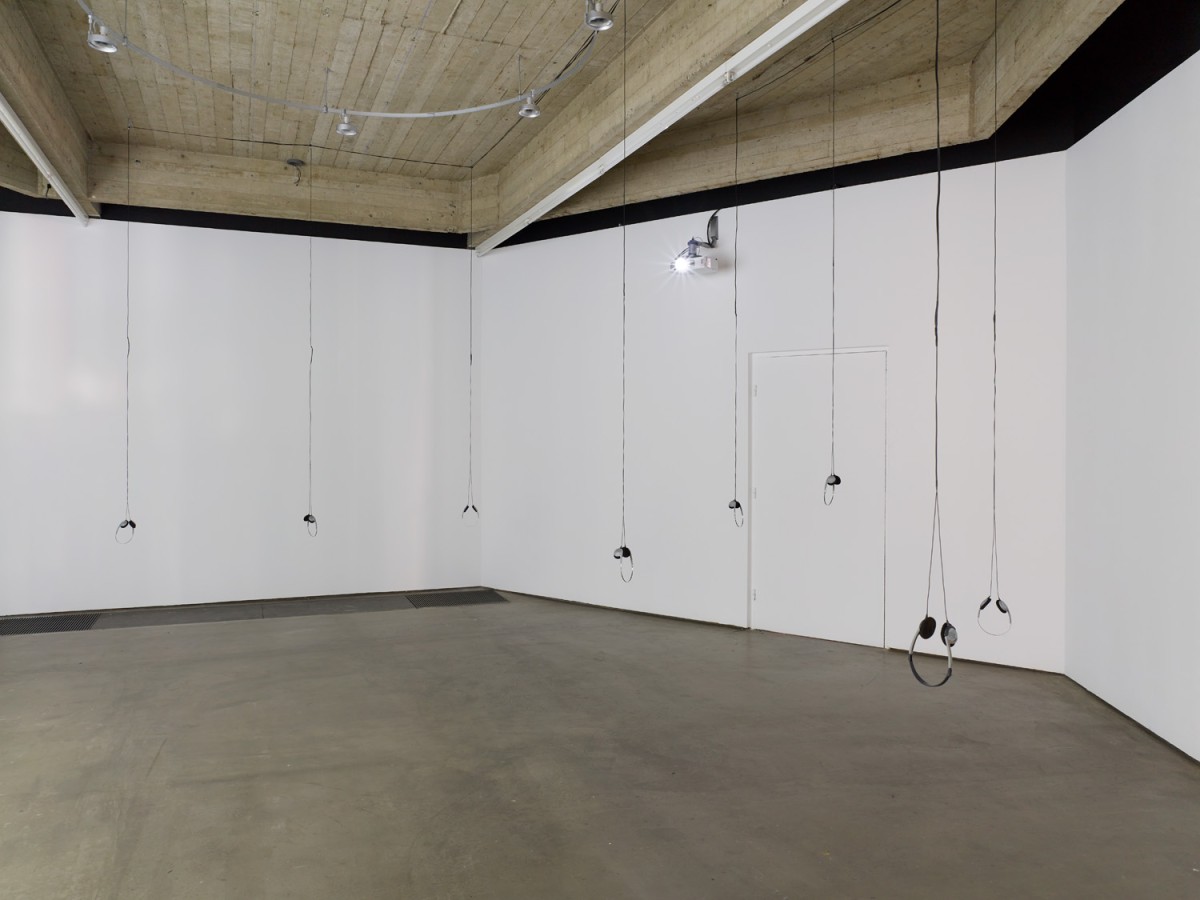 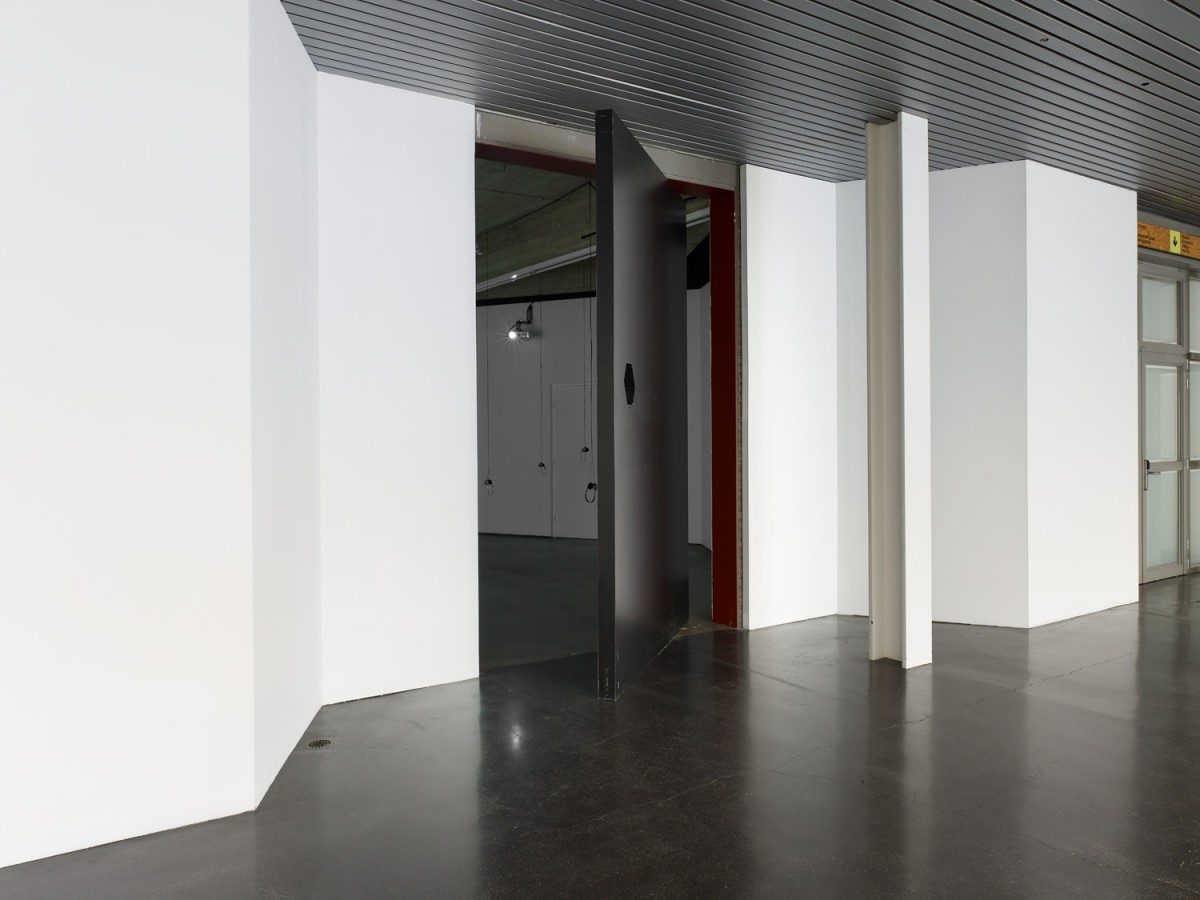 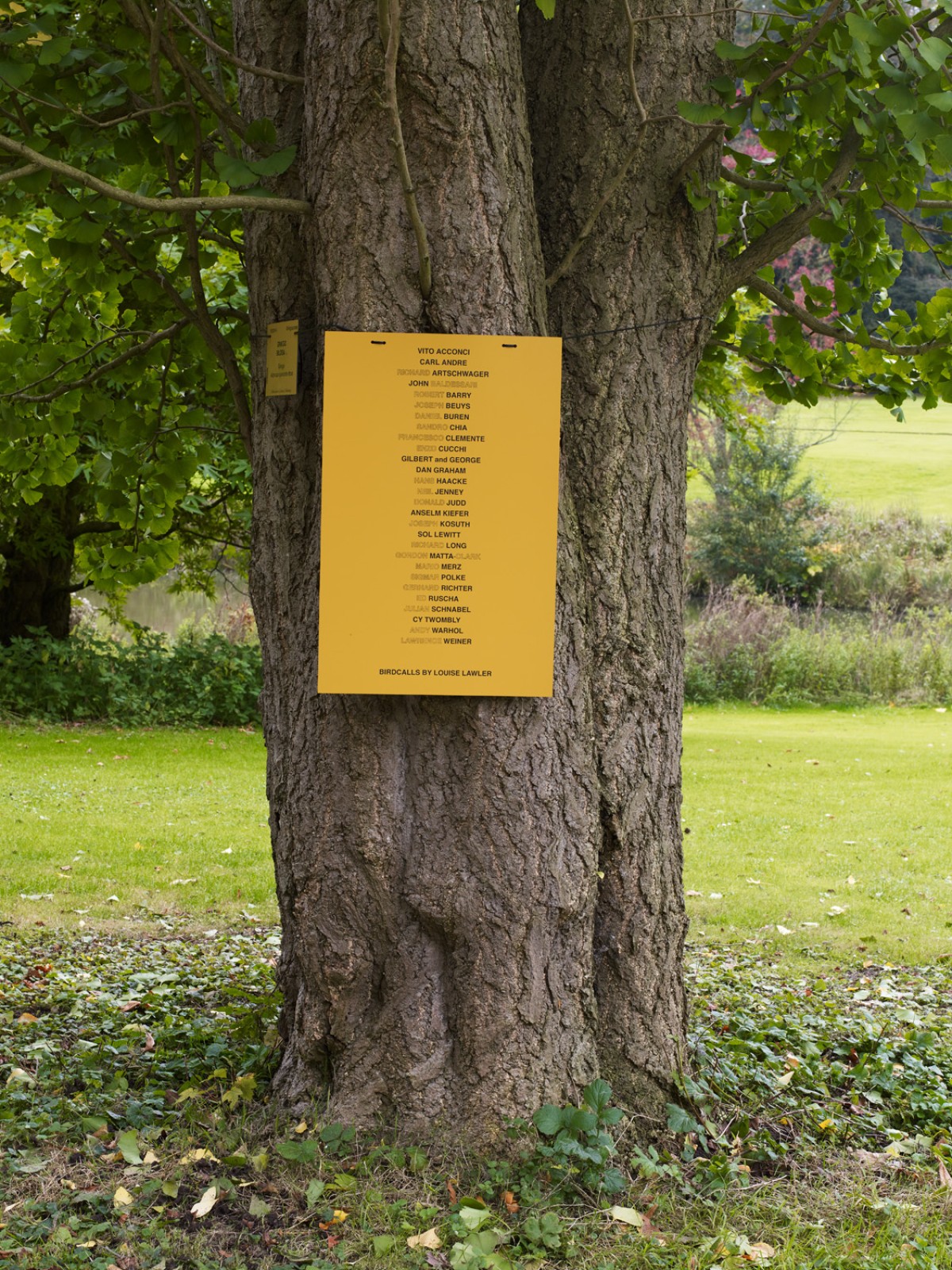