Part of a collection of signed and anonymous textual and visual contributions in the form of essays, poems, drawings, moving images, and photographs 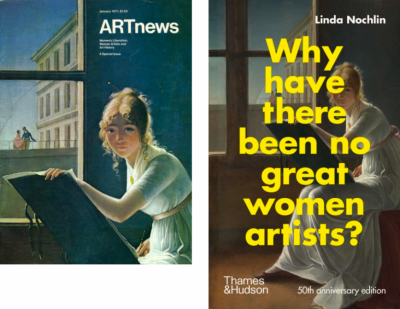 Why Have There Been No Great Women Artists?

Fifty years ago, in January 1971, Linda Nochlin's essay “Why Have There Been No Great Women Artists?” was published in ARTnews magazine. Few art historians have been as influential, prolific, and radical as Nochlin. Between 1960 and 2017, she wrote seventeen books and countless articles in which she examined the social history of women in the arts, commented on her findings, and argued for equality.

To mark the essay’s fiftieth anniversary, KIOSK aims to contextualize Nochlin’s work alongside that of several artists, writers, activists, and designers who identify as women, through the creation of a set of four fanzines. Throughout 2021 KIOSK has been collecting signed and anonymous textual and visual contributions in the form of essays, poems, drawings, moving images, and photographs. We received over 200 proposals from many corners of the world and a wide range of people—from local students to acclaimed artists, from art-world dropouts to sell-outs, and mostly from women but also from the occasional man, which was food for many more discussions.

The open call for contributions was also a call for coalitions, an attempt at openness, and a conscious step outside of our comfort zones. In collecting more answers to Nochlin’s question, we did not strive for completeness or make distinctions. Rather, we hope that the fanzines are generating a community of people who address gender issues in the arts. We are convinced that the way we act and heal together can lead to a much-needed cultural transformation.

The four fanzines are now being collected into one publication with essays by Olave Nduwanje and Delphine Bedel, edited by Jessica Gysel and Els Roelandt, for publication in the spring of 2022. 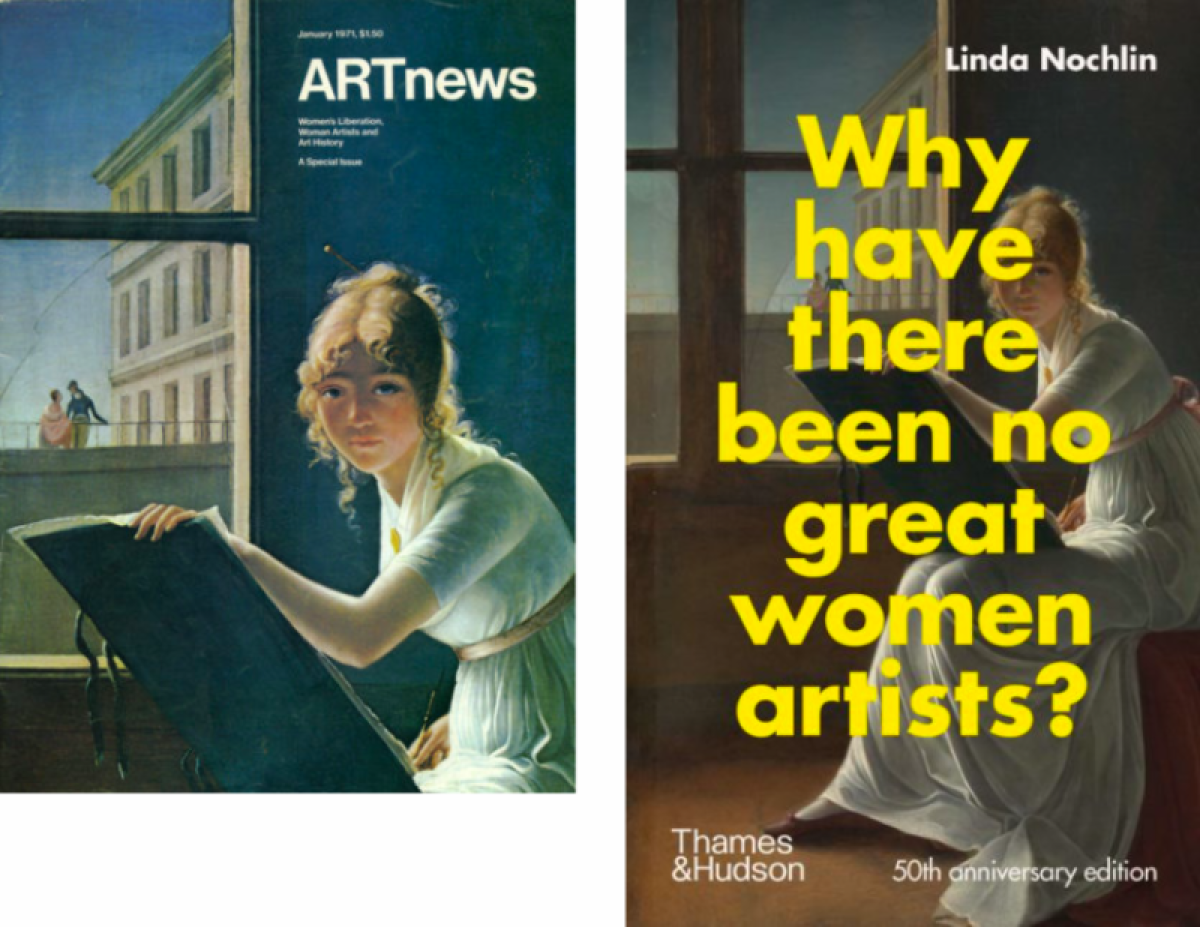